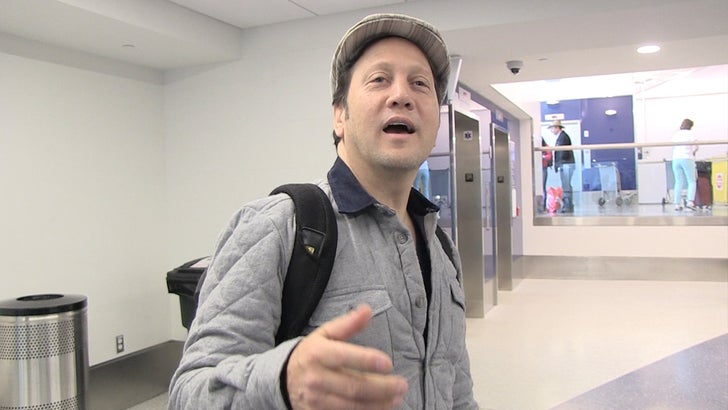 Hollywood comedians are piling on The Fat Jewish for allegedly ripping off jokes to gain stardom, but Rob Schneider's calling for a little calm when it comes to social media lynch mobs.

Comedy Central just pulled its deal with the Instagram sensation -- after comedians expressed outrage and accused TFJ of simply copying other people's humor.

The 'SNL' alum tells us his peers, and the Internet in general, should calm down before destroying the guy's career.

Rob seems to be saying everyone needs a place to work out their act -- whether it's a comedy club or social media. Check out his take on the controversy. 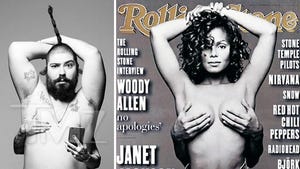 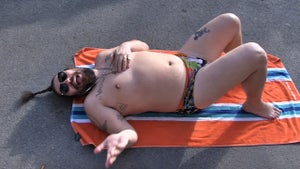 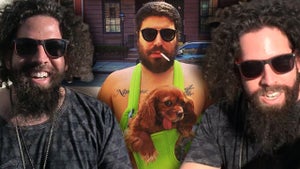