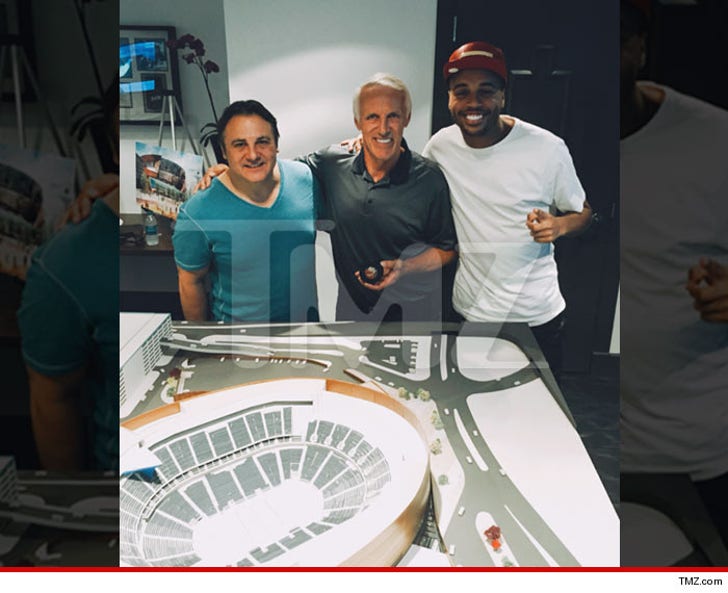 NHL God Mike Bossy just got a HUGE assist from a famous rich guy -- Gavin Maloof -- who shelled out a fortune to reunite Mike with a legendary hockey puck ... TMZ Sports has learned.

The guy who ended up with the puck put it up on eBay back in May -- and when Maloof caught wind of the sale, he tells us he felt compelled to take action to help Bossy get it back.

"I said, 'We need to get this puck. It means a lot to Mr. Bossy,'" Maloof tells TMZ Sports.

"50 goals in 50 games. Only a handful of people have ever done that. I needed to buy this puck. I don't care how much it costs."

Long story short ... Maloof sealed the deal for just under $7,000 and immediately got on the horn to get in touch with Bossy so he could give it back.

"We invited Bossy to Las Vegas, put him up in the Bellagio and are taking him out tonight for a nice steak dinner."

When Bossy got to Sin City, he authenticated the puck and checked out the model for the hockey rink Maloof is hoping to build if the NHL green lights his plan to start a new franchise in Vegas. 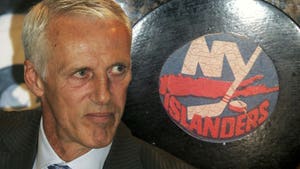 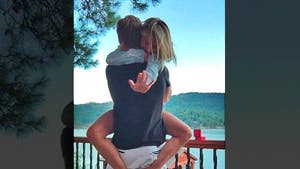 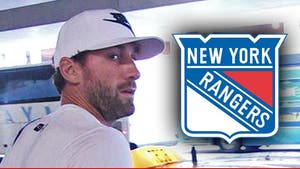