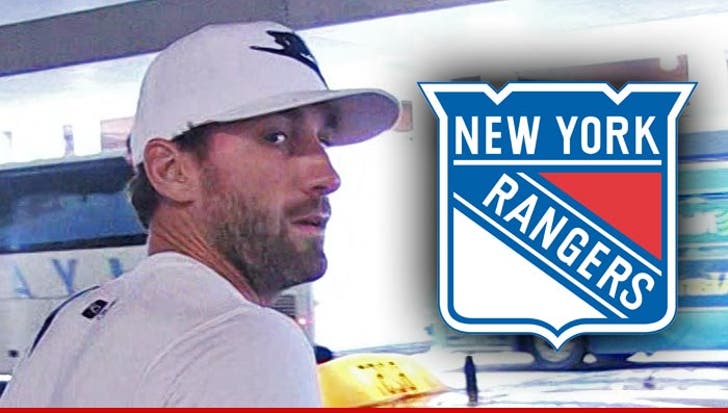 Things keep getting better for Jarret Stoll ... the NHL star just signed a 1-year, $800k contract with the N.Y. Rangers ... only months after being arrested for allegedly smuggling coke into a Vegas pool party.

As TMZ Sports previously reported ... Stoll -- a free agent -- got a sweet deal from prosecutors ... completely avoiding jail relating to his April arrest. Still, people wondered if a team would take a chance on signing him.

The Rangers did ... and there's more good news -- Erin Andrews is still hanging in there. The couple double dated this weekend at Disneyland! 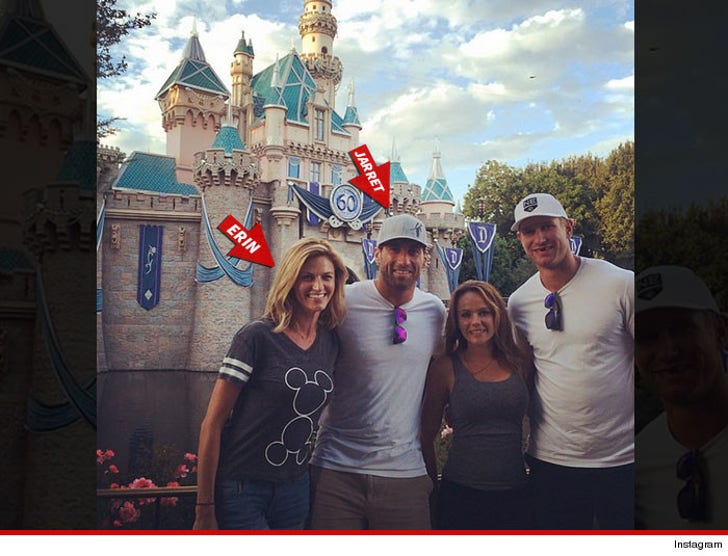 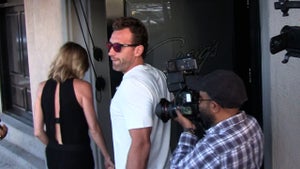 Erin Andrews and Jarret Stoll -- Date Night Out ... With Every Paparazzi Who Ever Lived 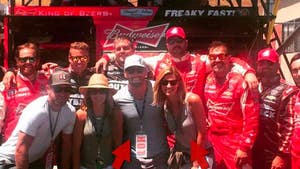 Erin Andrews -- Back On with Jarret Stoll ... After Coke Bust 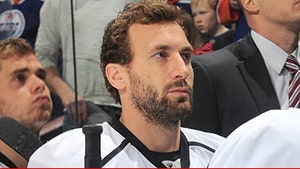