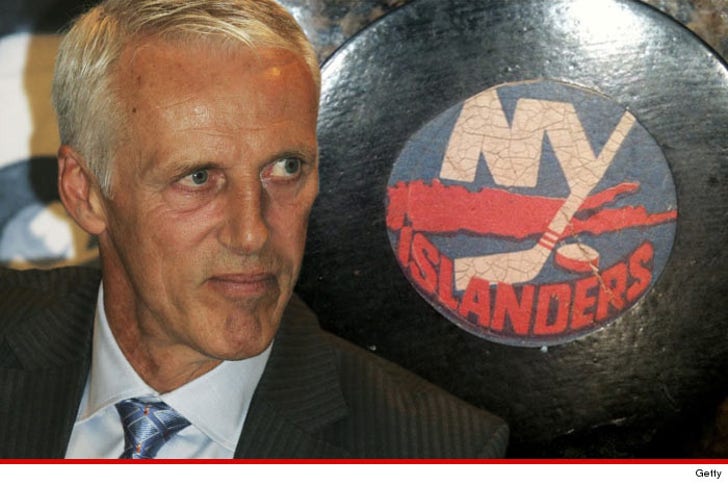 We broke the story ... the seller, Jake Jacobson, says he got the puck years ago from Bossy's daughter as a thank you gift for swim lessons.

Jacobson says he had offered to sell the puck back to the NY Islanders star for a fair price -- but Bossy didn't want to pay anything ... believing Jacobson should've handed it over for free.

Jacobson eventually took the puck to eBay -- and now we've learned it sold to the highest bidder at whopping $6,850!

So far, the identity of the buyer has not been revealed.

As for Jacobson, he tells us ... "I tried to return it [to Bossy] for too long. He could've reached me. He could've made an offer. Now, it's time for someone else to have the puck."