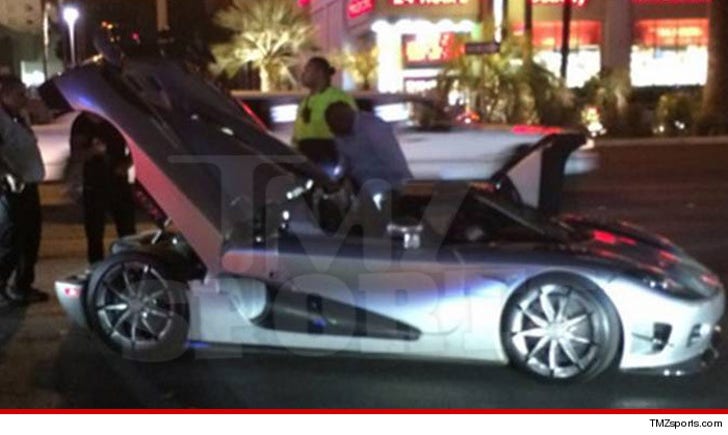 Floyd Mayweather wasted no time flossin' in his brand new $5 million super car ... taking it out to his favorite restaurant in Vegas -- Fatburger ... TMZ Sports has learned.

The boxer had been gunning to buy the Koenigsegg CCXR Trevita for months through his car guy Obi Okeke of Fusion Luxury Motors -- and when he finally took possession over the weekend, he was dyin' to take it for a spin.

We're told he parked the car outside of the Fatburger on the Vegas strip early Sunday morning ... and popped the hood to show people the ridiculously fast engine.

But after onlookers began to crowd the ride, Floyd decided he didn't want to risk driving it home -- too many obstacles -- so he called in a flatbed truck to safely return it to his mansion. 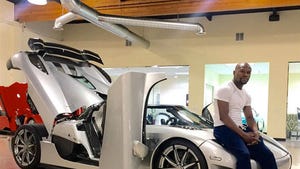 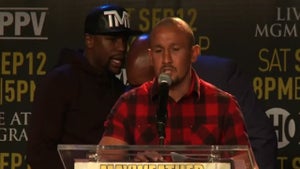 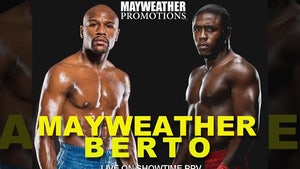