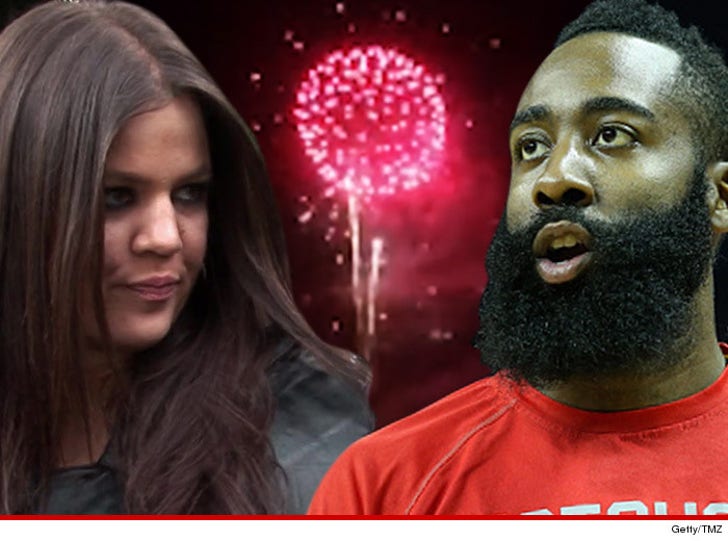 The U.S. Coast Guard and L.A. County Sheriff's Department are stuck between a rock and a Kardashian place ... after Khloe's explosive birthday gift for her BF James Harden.

TMZ has learned both agencies are getting flooded with complaints about the massive fireworks display that went off at midnight, waking up thousands of people. So, who's to blame? Let the finger pointing begin.

According to our law enforcement sources ... the Coast Guard informed the Sheriff on Monday -- via email -- that Boulevard Management (Kris Jenner's production co.) would be setting off fireworks at 11:59 PM. The CG also made it clear NO permit was necessary.

Here's why that doesn't add up. We're told at least one Sheriff's official in the area heard the noise himself -- plus, there were dozens of 911 complaints about it. So, the Sheriff's Dept. knew and did nothing. 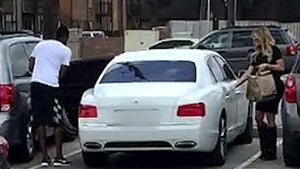