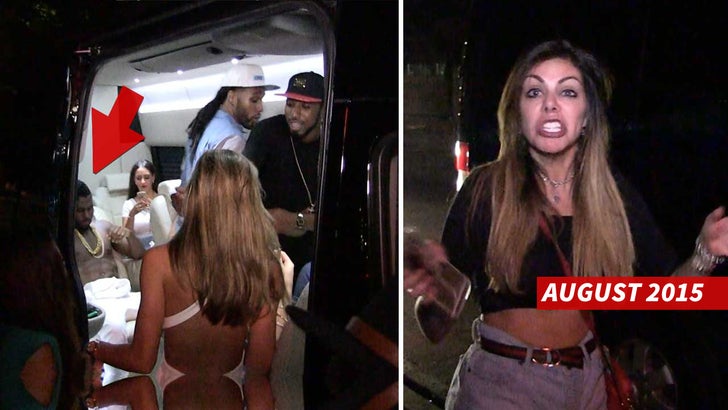 Not everyone gets to party with Jason Derulo -- as one pissed off groupie found out the hard way when he rolled out of the club ... 5 deep with chicks.

This is painful and yet hysterical to watch unfold ... Jason and his crew rolled out of Argyle Nightclub in Hollywood with a flock of groupies ready to party on his custom Sprinter van.

As shirtless Jason settles into his seat, it looks like a good time would be had by all. Almost.

The left out chick did not take it well or quietly, but eventually her friends did text from the van -- which only pissed her off more! Check it out. 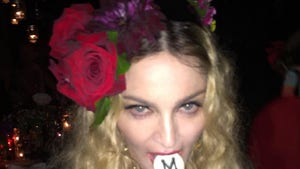 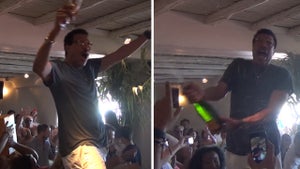 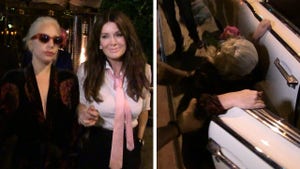