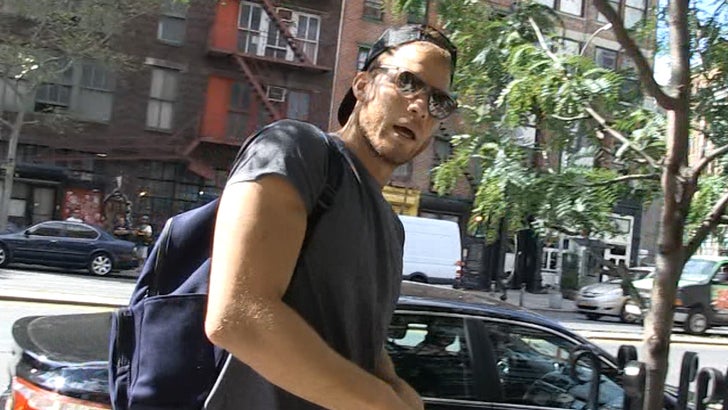 How special was Darryl Dawkins???

He was such a bad ass, that Blake Griffin doesn't think ANYONE will ever get a pass to name his own dunks like "Chocolate Thunder" used to do.

Griffin was out in NYC yesterday when he told us Darryl's passing was super sad -- and told us he loved watching Dawkins' high-flyin' highlights when he was growing up.

Of course, Dawkins had a TON of nicknames for his favorite slams -- including "The Spine-chiller Supreme," the "Look Out Below" and the "Rim Wrecker."

But don't expect the naming trend to pick up again -- because according to Blake, "We'll retire that with the legend."