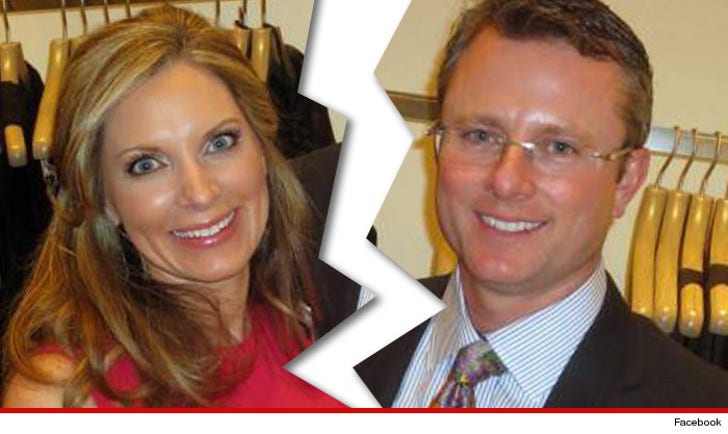 Jill Connors is a woman completely on her own after attacking her husband earlier this month -- and in a weird twist, she hopes to get things back on track by filing for divorce.

TMZ broke the story ... the "Married to Medicine" star went berserk on hubby Dr. John Connors after he accused her of cheating. John won a restraining order shortly after her arrest and he got everything -- the house, her car and custody of their 3 kids ... at least temporarily.

But Jill is fighting back ... we got a copy of the divorce papers she filed last week, asking for primary custody of the kids as well as spousal support. And she wants their Atlanta home.

She also says John withdrew $250k from their joint account -- leaving her penniless. 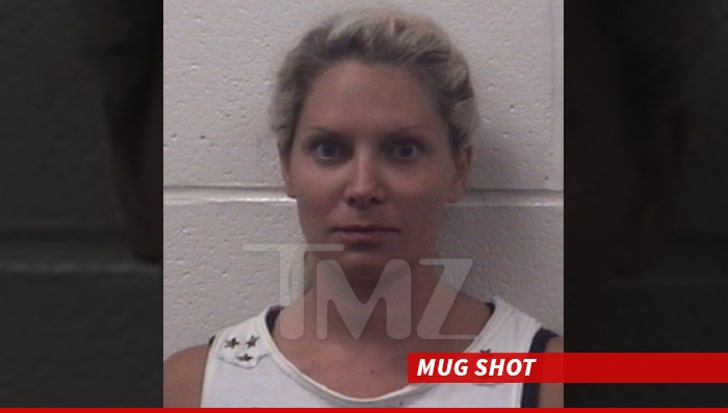 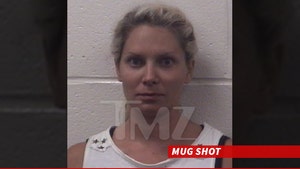 'Married to Medicine' Stars -- My Wife Spooned Me ... Then Stabbed Herself 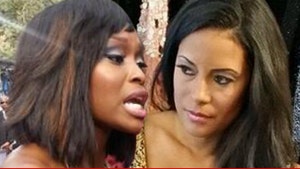 'Married to Medicine' Star -- I Want Justice for Glass-Smashing Brawl 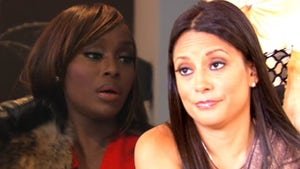