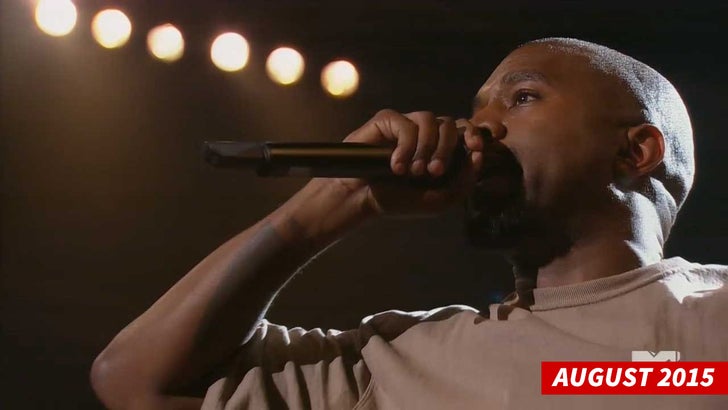 On almost every level, it would seem like a gag to end his endless speech at the VMA's, but the Filibuster was so self-aggrandizing he just may mean it. 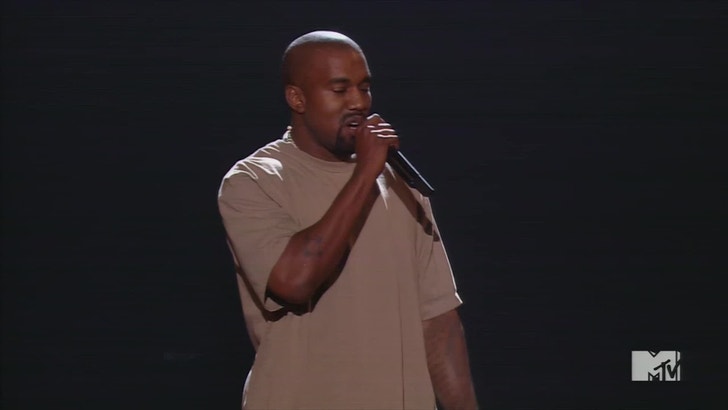 The whole speech was bizarre ... he relived the Taylor Swift hijack in endless detail, choking up, then acting contrite and the next moment outraged.

I'd Vote For Kanye 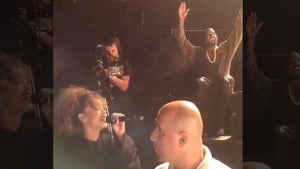 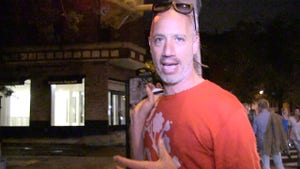