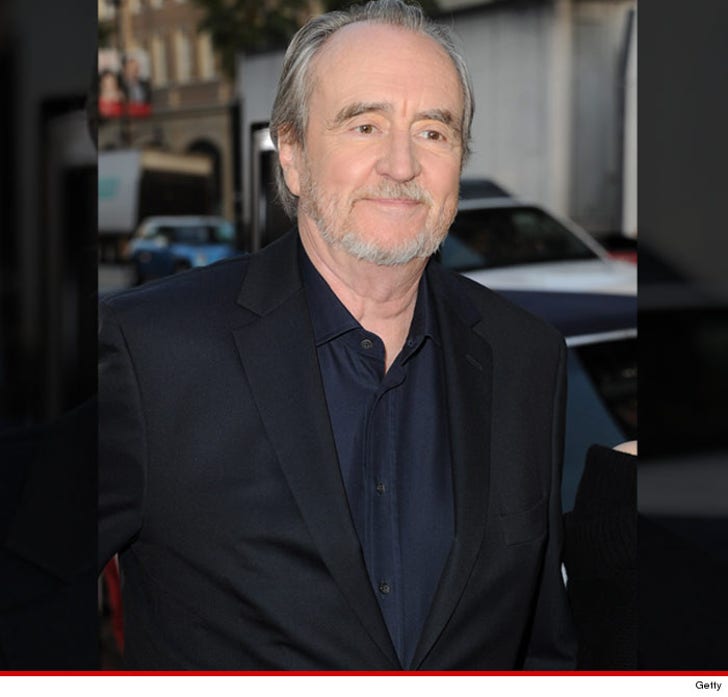 Craven passed away Sunday at his home in Los Angeles after battling brain cancer.

Along with creating one of the most feared movie monsters of all time -- Freddy Kreuger -- Craven is also known for horror classics like "The Hills Have Eyes" and "Last House on the Left."

He is survived by his wife, three children, and grandchildren. He was 76.