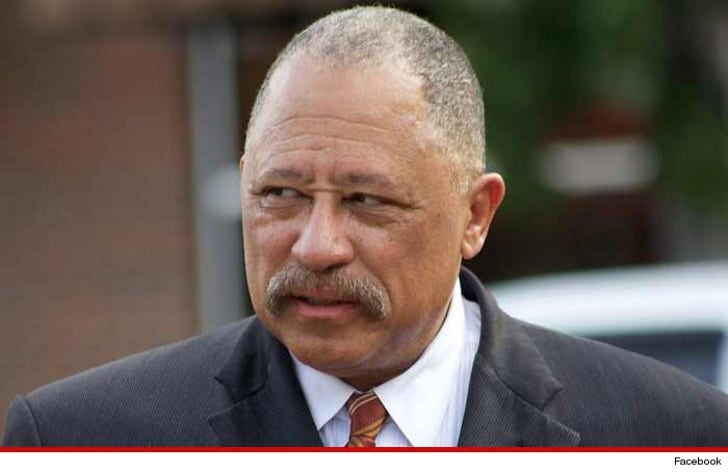 Judge Joe Brown's back on the outside after spending 5 days in what he calls "slave quarters."

As we reported ... Brown was locked up for contempt of court -- he went off on the judge last year when he was an attorney on a child support case.

Despite the conditions ... Joe says he'd do it all over again to stand up for his client, and blamed the judge for being impatient. 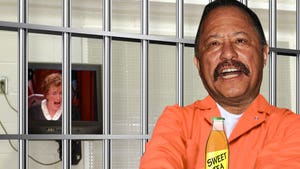 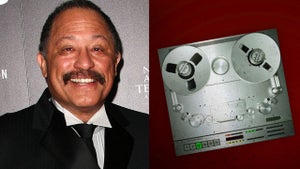