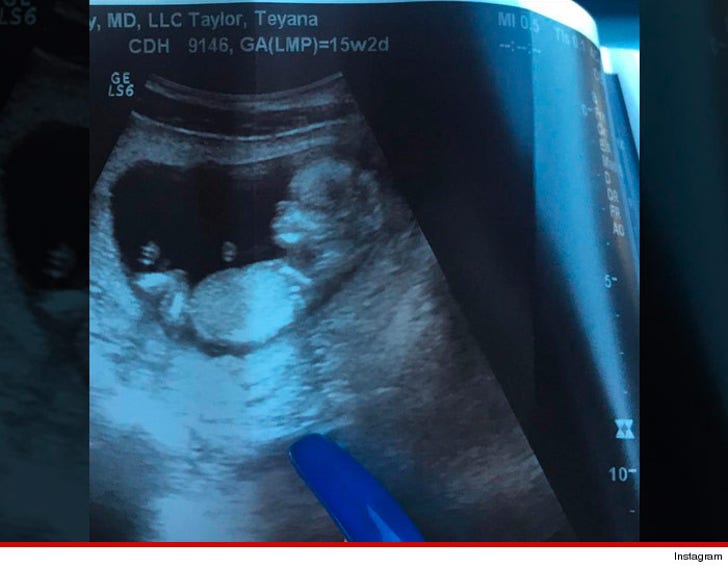 The rumors were TRUE -- NBA star Iman Shumpert just announced his GF Teyana Taylor is pregnant with their little girl ... and he's already picked out the name, Iman Shumpert Jr.

Iman and the R&B singer have been an item since last year ... and lately rumors have been swirling that they were expecting.

Moments ago, the Cleveland Cavaliers star confirmed everything -- saying, "I couldn't be more happy than to share my first child with the woman I intended to have my family with."

"I love you @teyanataylor thank you for your sacrifice in starting our very own family! P.s. I know you see my daughter with her hand behind her head and her feet kicked up...she's already daddy's little girl!!!

Iman is definitely a unisex name -- but it's the first time we've ever heard someone use the "Junior" tag to a kid of the opposite sex.

But hey, your kid, your rules.

BTW, we shot Iman and Teyana on July 2nd ... when she was 7 weeks pregnant. Check out the clip. 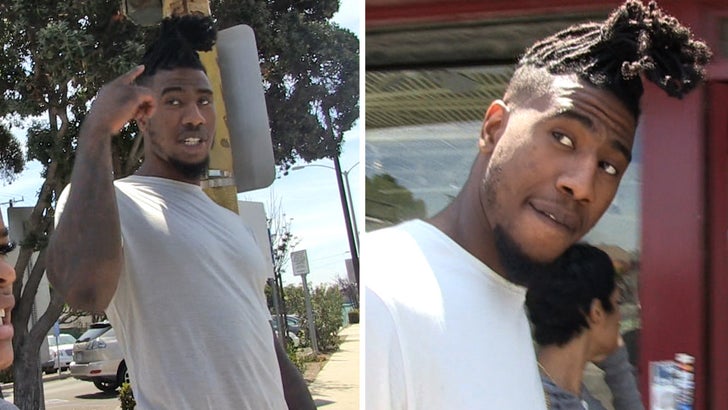