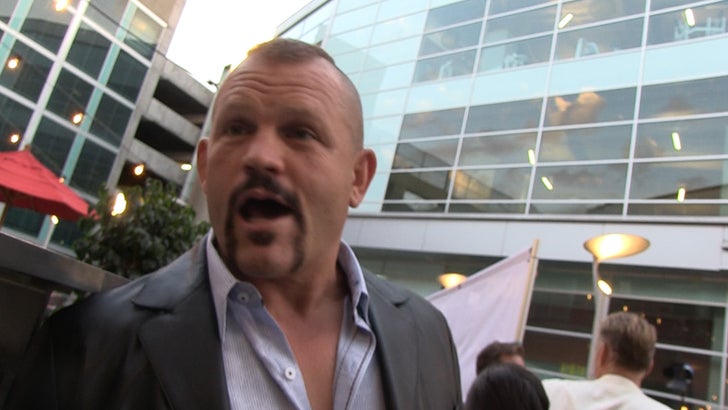 Chuck was at the Arclight Theater in L.A. when he told us he respects Floyd -- "he makes a lot of real good guys looks stupid" -- but says his fighting style basically puts him to sleep."

"I'm not a big fan of guys that go out and just score enough points to win a round, Chuck says ... "I wanna watch a guy go out and try to take someone out."

We also asked Chuck who he thinks is the more dominant female athlete -- Ronda Rousey or Serena Williams. He definitely takes a side. 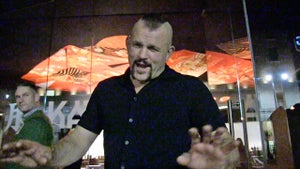 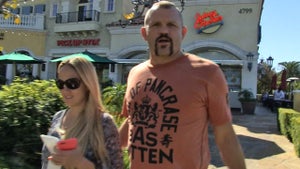 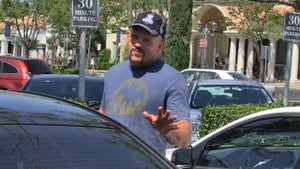 Chuck Liddell -- Don't Pick a Fight with Me ... You Might Get Hurt