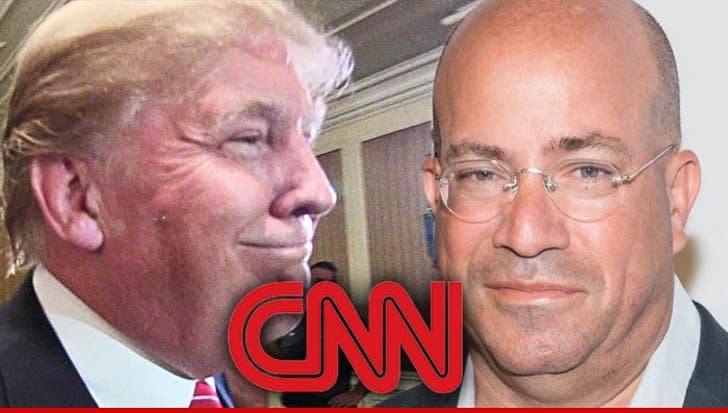 Donald Trump just fired off a letter -- loaded with humility (not really) and humor -- trying to shame CNN Prez Jeff Zucker into giving up the cash his network will make off the next Republican debate.

Trump starts by pointing out CNN's ad rates have reportedly skyrocketed 4,000% -- from $5,000 to $200,000 per 30 seconds -- for next week's debate. He suggests that since he's self funding his campaign, the network should also do something good ... and donate its "massive profits" to veterans groups.

Best part of the letter ... Trump's efforts to NOT boast about himself. He writes, "While I refuse to brag, and as you know very well, this tremendous increase in viewer interest and advertising is due 100% to 'Donald J. Trump.'"

Still not bragging, he mentions the enormous ad rates NBC got for 'The Apprentice.' 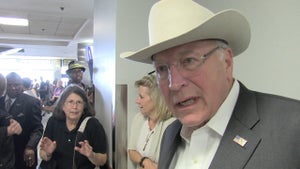