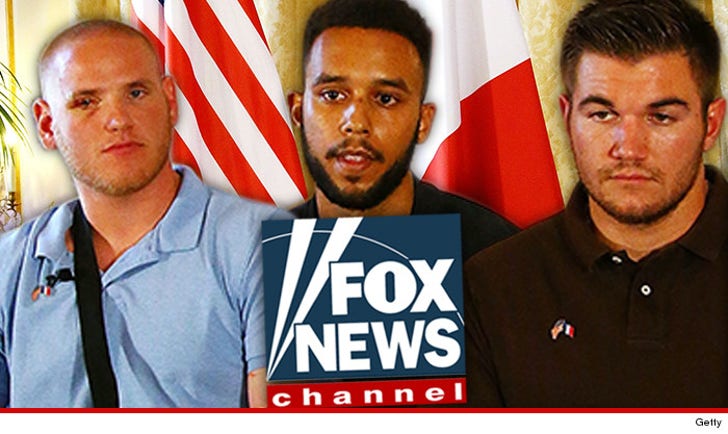 The 3 Americans who thwarted the terrorist aboard a French train are getting together for their first joint interview since returning to the U.S. .... and they're doing it on 9/11.

FOX News Channel's Megyn Kelly scored the interview with Spencer Stone, Alek Skarlatos and Anthony Sadler. Each of the heroes did solo interviews right after getting back last month, but they've yet to reunite on camera.

Not coincidentally, we're sure, the men who stood up to a would-be terrorist will sit down with Kelly on Friday, September 11th. It airs at 9 PM ET. 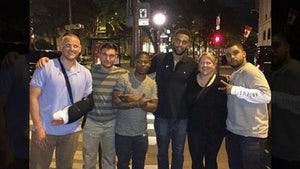