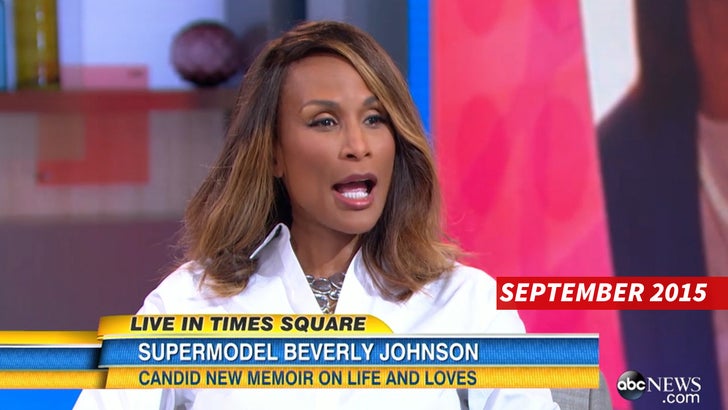 Supermodel Beverly Johnson isn't waiting around for Bill Cosby to apologize or even admit to allegedly drugging her back in the '80s ... she forgives him.

Johnson appeared on "Good Morning America" Wednesday when she was asked what she would say to Coz if she saw him. Her response was simple and stunning ... "I forgive you."

Johnson was a turning point in the Cosby saga, turning doubters into believers.

She wouldn't say what should happen to Cosby ... she mentions something about a Justice Dept. investigation but there is none. 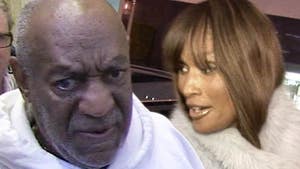