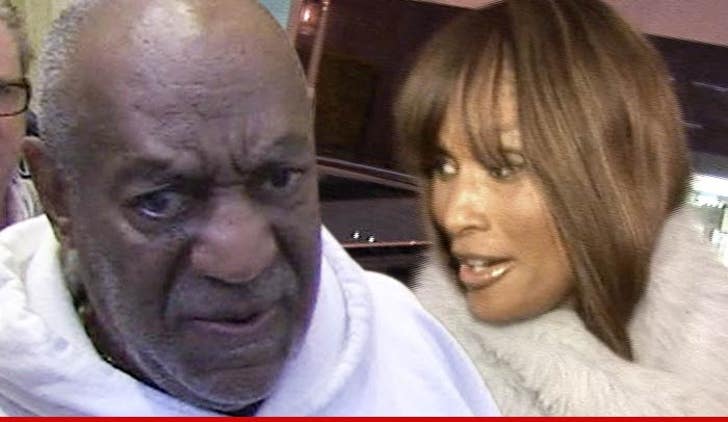 An ex-boyfriend of Bill Cosby accuser Beverly Johnson is suing CNN for allegedly defaming him by talking crap about him to TMZ.

Johnson was contacted by CNN for a special that focused on her accusations. TMZ broke the story ... Cosby's lawyer urged the network to interview Mark Burk because he lived with Johnson for 4 years, and would say she only had praise for the comedian and never mentioned drugging allegations.

We contacted CNN before the show aired, and ended up with a letter the network sent to Cosby's lawyer saying Burk was a criminal with an ax to grind and lived with Johnson long after she was allegedly drugged. As a result they said he was not included in the special.

Burk is now suing CNN ... claiming the network gave TMZ the letter it sent to Cosby's lawyer, attacking his credibility and as a result his reputation has been damaged.

In the lawsuit Burk says, "CNN is not a tabloid periodical 'picking on the little guy.' CNN is a giant that has absolutely ruined the reputation of one man."

Burk is suing for $19 million.

We contacted CNN ... so far no word back.