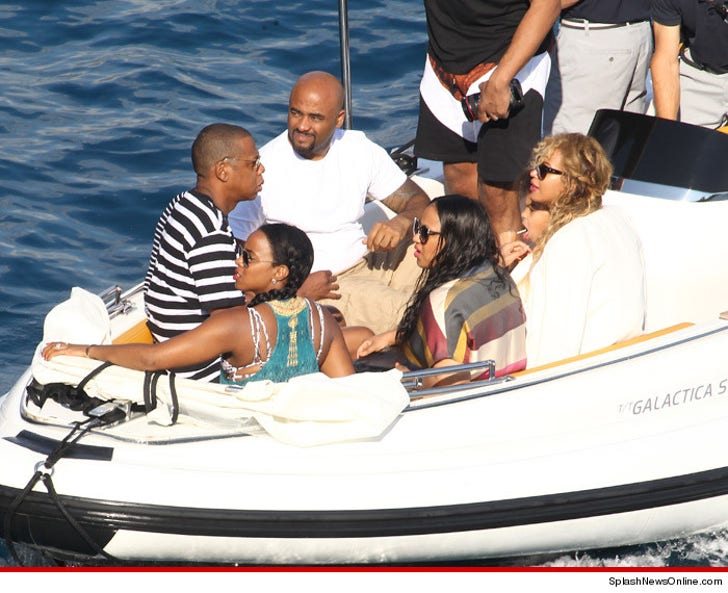 Beyonce and Jay Z are doing just fine in the wake of losing their LA mansion ... they're living it up on a boat.

The two were in Italy Thursday with Kelly Rowland and daughter Blue Ivy cruising around on the small vessel. They don't seem too concerned with the shared space -- something they might have to get used to.

TMZ broke the story ... Jay and B have 60 days to move out of the mansion they were renting after someone else bought it.

If you're worried ... don't be -- the little boat was on its way to a huge yacht where everyone will have plenty of room to spread out. 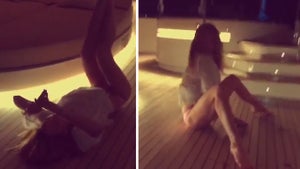 Lindsay Lohan -- I Got the Motion in the Ocean (VIDEO) 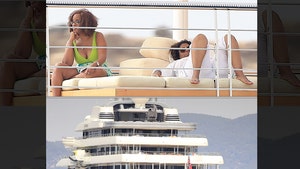 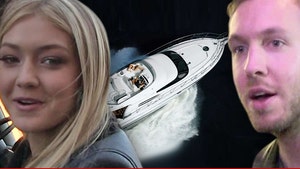