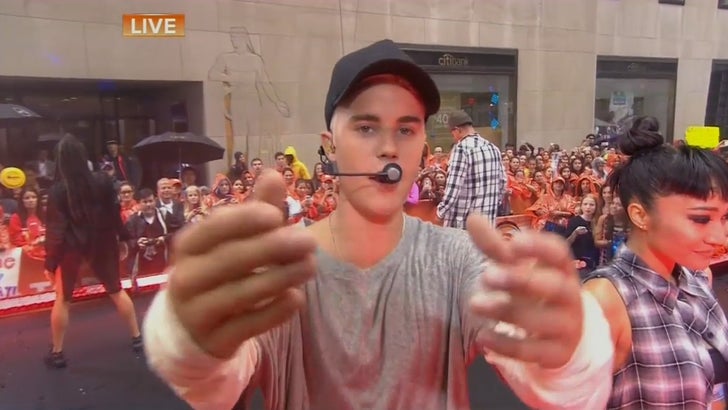 The Biebs got pissed off at the "Today" director -- during his performance of "What Do You Mean?" -- for shooting him so close, viewers never saw his dance moves.

As Matt Lauer throws to commercial, Justin is busy schooling the director. It must have caused a commotion in the control room, because the video went to black but Bieber's mic stayed open as he continued his mini-rant.

The show was edited for the West Coast feed, so everyone was smiley. 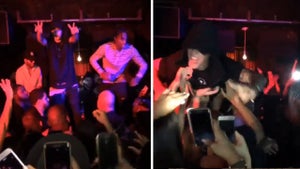 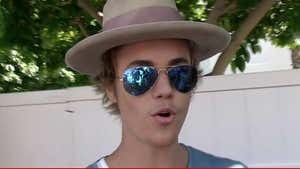 Justin Bieber – Fan Tripping At Concert Not My Fault!!! 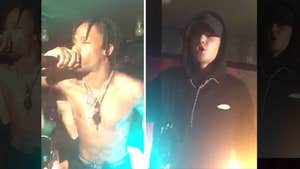 Justin Bieber You Might Want to Rethink TV Music