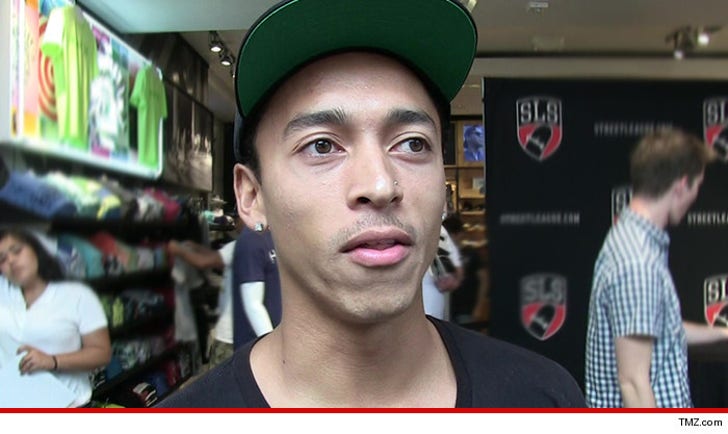 Huston has a rep with law enforcement for being a huge pain in the ass in San Juan Capistrano, CA -- where cops were called to his home more than 20 TIMES for noise complaints in 2014.

Now, we've learned Huston is also an alleged trespasser -- who was caught riding his motorcycle on private property back in May.

Huston is due in court in October to face the judge for the plethora of criminal charges he's racked up since 2013 -- including 3 counts of disturbing the peace, 2 counts of resisting a peace officer, 4 counts of public nuisance ... and now he can add trespassing to the list.

A law enforcement source tells us, "He's not a fan favorite for his repeated issues."

We reached out to Nyjah's lawyer -- who told us he couldn't comment on the situation. 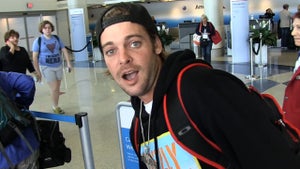 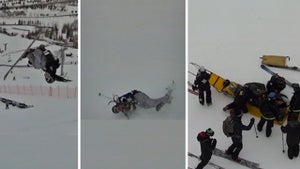 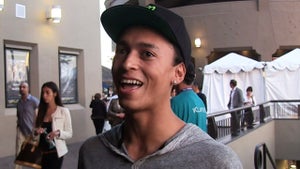