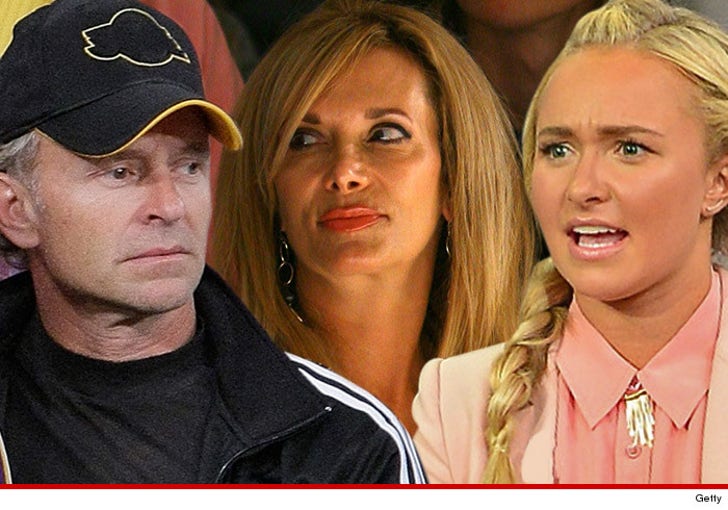 Hayden Panettiere is a dream daughter, helping both her mom and dad who are locked in a bitter divorce fight ... seemingly without taking sides.

Hayden's mom says she's virtually destitute with no place to live in L.A., and were it not for the generosity of her daughter she could be homeless. Lesley Panettiere claims in legal docs her estranged husband Alan has paid her only 4 months worth of spousal support since 2012.

Lesley says Hayden is letting her stay in the actress' West Hollywood condo for free, until she can get back on her feet.

But Hayden's generosity doesn't stop there. According to the docs, Hayden gave Alan a $100,000 gift just this year.

Lesley was making money by managing Hayden when she was a minor, but when she turned 18 she got a professional agency. That left Lesley without work, though she's trying to become a producer.

Lesley and Alan have a difficult past. In 2008 Alan was criminally charged with misdemeanor battery for striking Lesley in the face. He pled no contest. 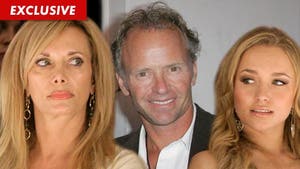 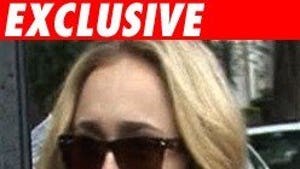 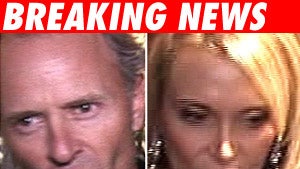 Judge to Hayden's Dad: Try Not to Hit Your Wife