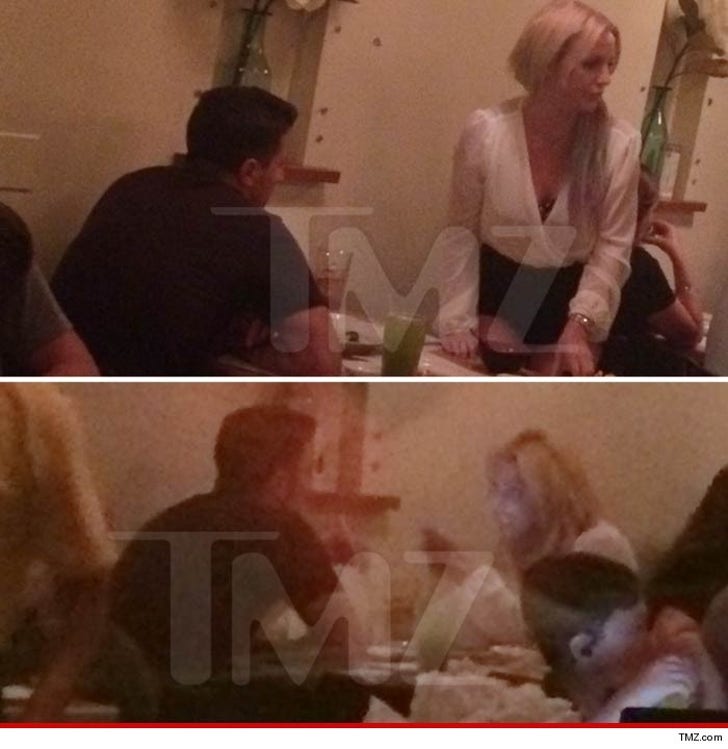 Brit was at Iroha Sushi in Studio City with restaurant tycoon Harry Morton. First date, we're told, but a date nonetheless. If the Morton name sounds familiar it's because Harry's the grandson of Morton Steakhouse founder Arnie Morton.

Harry's been linked to some of Britney's contemporaries. He once dated Lindsay Lohan. That one didn't go well. He claimed she flooded his West Hollywood condo out of revenge.

Harry would be a pretty safe choice for Britney in the money department, because he doesn't need hers. Harry's the CEO of The Pink Taco franchise, which has a restaurant at The Hard Rock in Vegas ... just down the street from Planet Hollywood, where Britney just signed a $35 million extension. 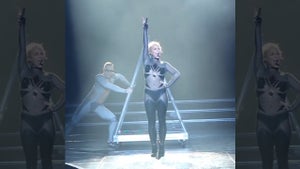 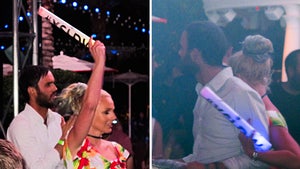 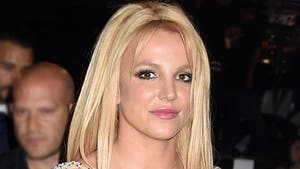