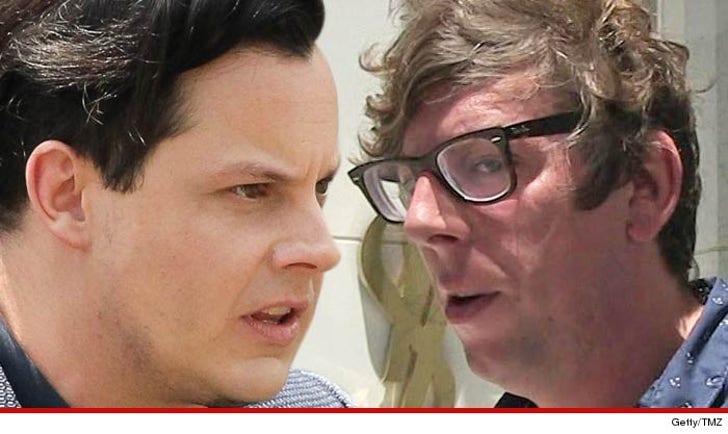 Jack White's longstanding feud with The Black Keys exploded in a NYC bar Sunday night -- at least according to drummer Patrick Carney, who claims White tried to throw down.

White had a different take ... telling EW, "Nobody tried to fight you, Patrick. Nobody touched you or ‘bullied’ you. You were asked a question you couldn’t answer so you walked away."

White and the Keys have been enemies for years, which became public in 2013 when White called lead singer Dan Auerbach an "a**hole" in emails.

As for Sunday night, White was pissed Carney tweeted about their run-in -- "Quit whining to the Internet and speak face to face like a human being. End of story."

Beef. It's not just for rappers. 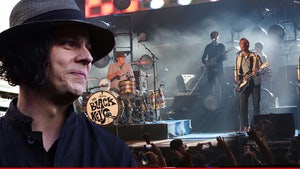 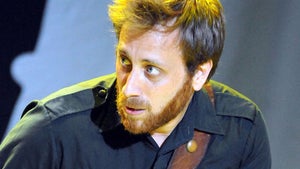