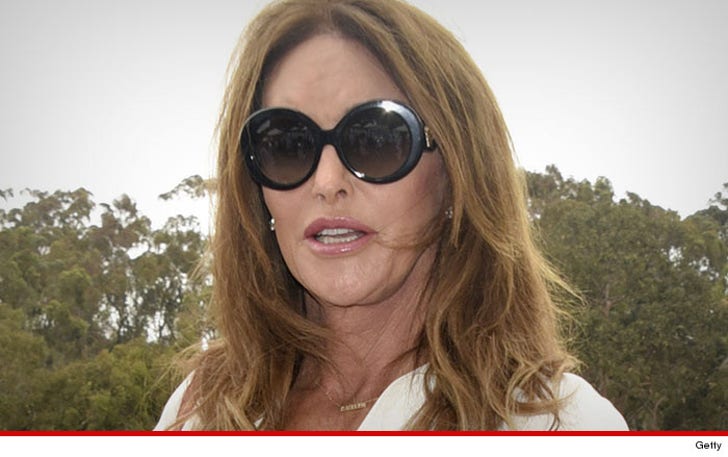 Caitlyn Jenner has filed legal documents asking a judge to formally declare her a woman, but she's afraid of providing the necessary information to the court because of physical threats ... TMZ has learned.

The documents were filed in L.A. County Superior Court Tuesday. Caitlyn is asking for an official name change as well as a gender change.

Sources connected to Caitlyn tell us, she filed a declaration saying she's received a lot of support but not everyone is happy with her ... she's received threats of physical harm and she's scared if she has to give up personal info such as medical history, it will escalate.

Caitlyn is asking the judge to keep the private information sealed, but as for gender and name change, it's full steam ahead. 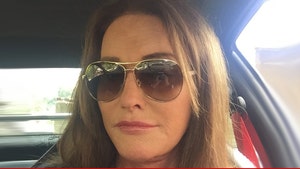 Caitlyn Jenner -- One Thing Hasn't Changed ... I Still Only Like Girls! 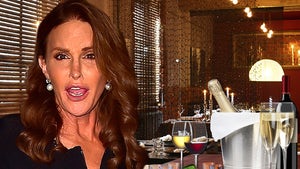