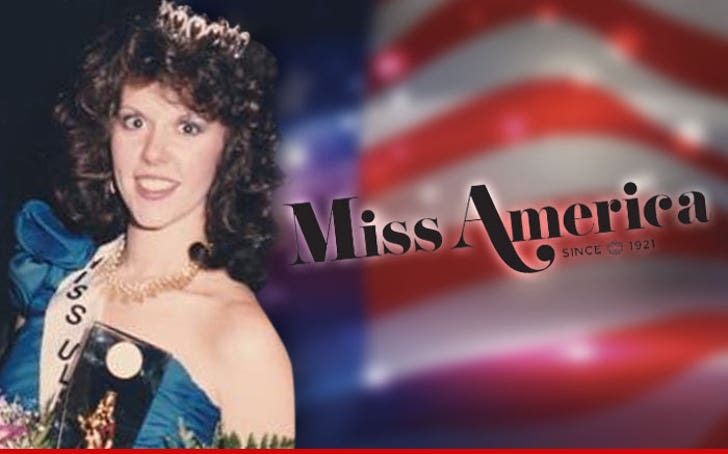 A former Miss New York contestant forced to give up her crown by the Miss America Organization after appearing topless in a film wants an apology similar to Vanessa Williams'.

Jennifer DeLora was crowned Miss Ulster County, New York in 1986 and was about to compete for the Miss New York crown when the org came across her starring role in "Bad Girls Dormitory," in which she was topless for only 7 seconds.

DeLora says she got a letter notifying her she had 72 hours to surrender her county crown for what the organization called conduct that was "indecent and in bad taste."

The letter said her conduct not only violated pageant rules, but they were also protecting her from looming bad publicity like Williams endured 2 years earlier.

She says the organization took away her title, scholarship money and her pride and now she's demanding an apology too. 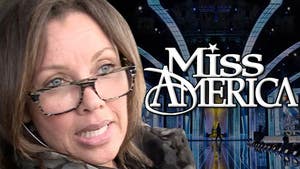 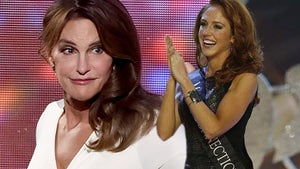 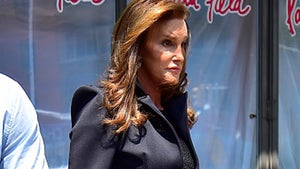