Orcas are called killer whales for a reason ... so when they're pissed off and you're in their turf, you better hightail it out of there ... just like what these fishermen had to do.

Two fishermen were in for the scare of their lives while fishing in San Diego, CA last week ... having to escape from a pod of irritated orcas.

They say there were about 30 killer whales surrounding them before they were forced to jet back to shore ... with a few of them actually chasing their boat.

And we thought sharks were the main things to worry about in the ocean. 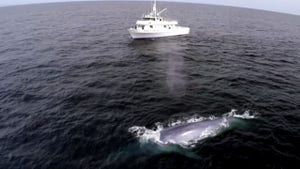 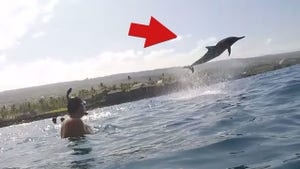 Back Flipper -- Dolphin Puts On A Show For Divers (VIDEO) 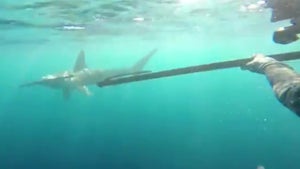 Intense Underwater Attack -- Divers Fend Off Shark With A Speargun