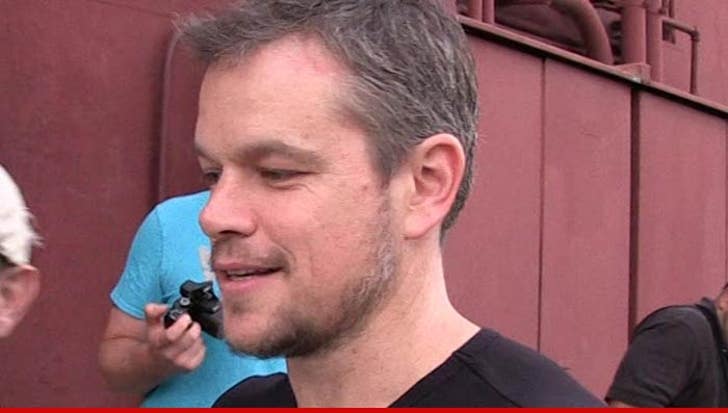 Matt Damon is apologizing for his comments about diversity in Hollywood, and he's blaming "Project Greenlight" -- the show HE produces -- for editing down his comments and making him seem insensitive.

Damon says, "I believe deeply that there need to be more diverse filmmakers making movies. I want every young person watching “Project Greenlight” to believe that filmmaking is a viable form of creative expression for them too."

He also says the comment he made to Effie Brown -- that films need diverse actors, and not necessarily directors and producers -- were taken out of context.

It's just a little odd, since Matt is an executive producer of 'Greenlight.' You'd think he'd have a say in how he gets edited. 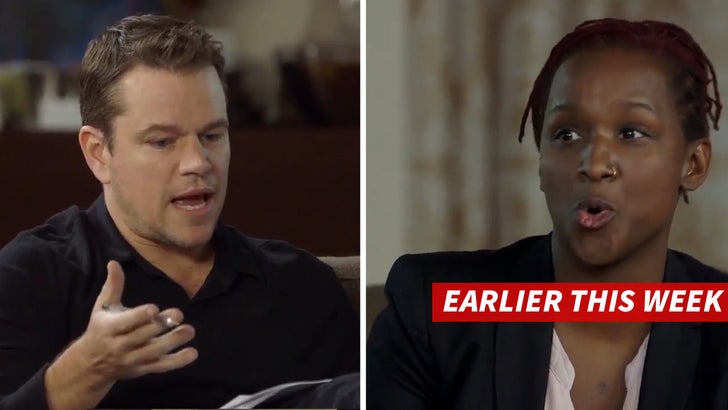 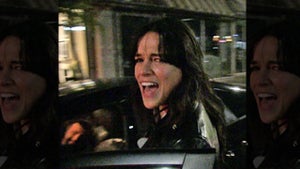 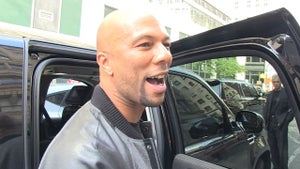