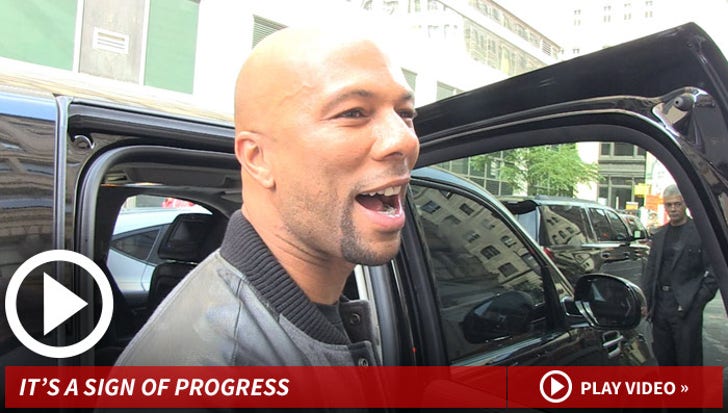 First a female Thor ... now a Black Captain America ... it's about time the universe of comic book heroes had some diversity ... so says rapper/actor Common -- who once saw his own superhero dreams crushed.

Common tells TMZ ... he applauds Marvel's decision to have a Black Cap, calling it "a beautiful thing."

Common may still be smarting from 2008 ... when he was cast to play Green Lantern in a movie that fell apart during the Hollywood writer's strike. He says he'd STILL love to play the part.

As for Captain America ... Marvel says The Falcon will appear as Cap only in the comic books ... not in the movies. 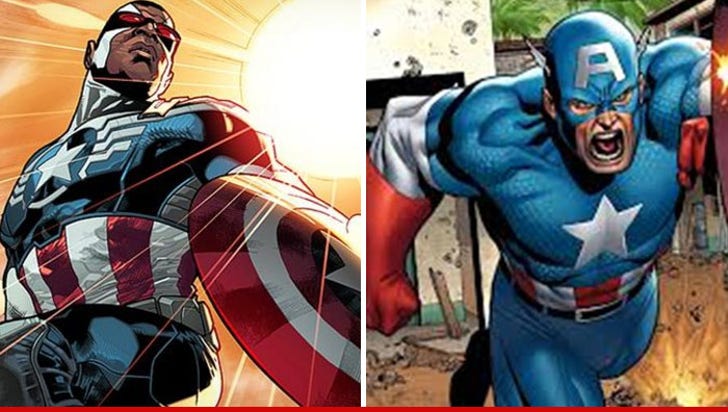 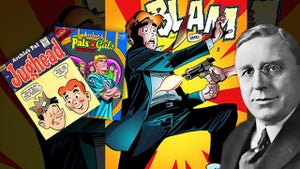 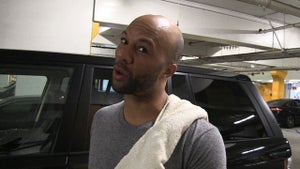 Common -- Snoop Dogg is NOT the Best Rapper/Actor ... But I Know Who is 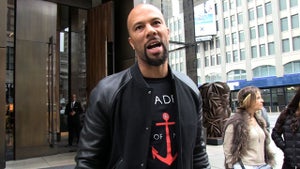