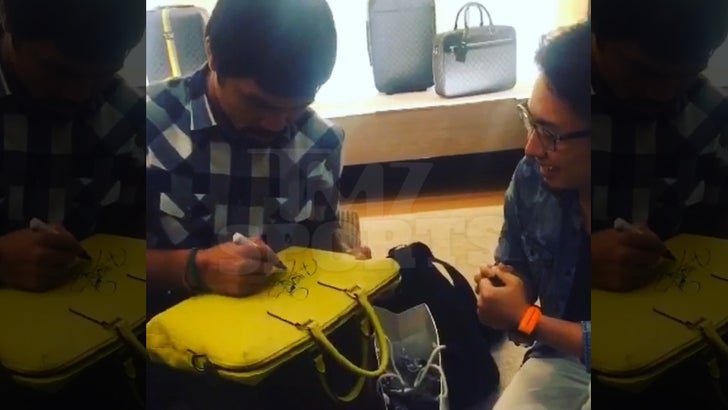 Manny Pacquiao has some pretty passionate fans ... including a dude in Tokyo who spotted PacMan in a Louis Vuitton store and IMMEDIATELY dropped $2,500 on a bag for the boxer to sign.

The cool part ... Manny couldn't have been nicer about the situation and put his autograph right on the front of the yellow $2,500 Porte-Documents Jour the fan bought right on the spot.

The bad news ... any change to a high-end bag like an LV can bring down the value, so even though it's a great story ... the bag is probably worth LESS with MP's John Hancock on it.

Unless Manny fights Floyd again and WINS -- thus raising the value of Manny's signature and POSSIBLY making the bag a highly sought after collector's item.

But Manny and Floyd would have to agree to fight again first. 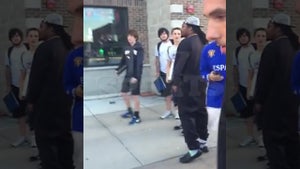 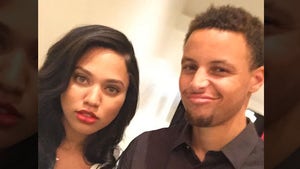 Steph Curry -- Fan Goes Too Far For An Autograph ... Now My Family Is Freaked 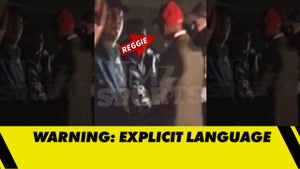