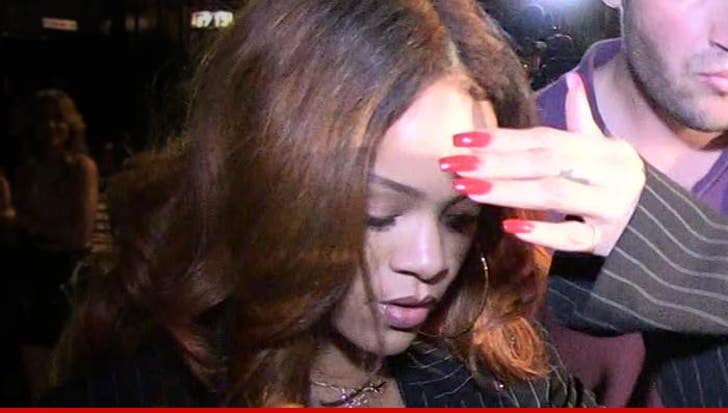 Rihanna is "hot" because she's "not too dark" ... and that's what a guy claims was said in the firm that manages the singer's finances.

And the suit claims there was loose talk about women, including comments such as a worker having an "ass of steel."

FFO is scoffing at the wrongful termination lawsuit, saying, "The complaint filed today is without merit, and we intend to defend vigorously against these baseless claims." 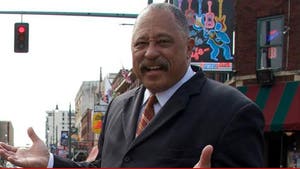 Judge Joe Brown -- Screw the Racists ... I Just Won The Case That Put Me in Jail