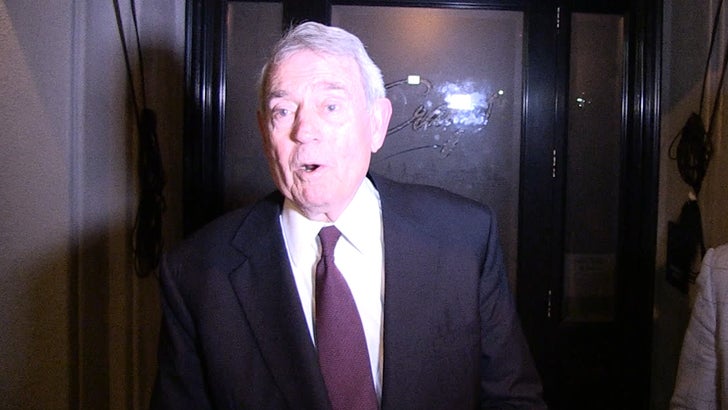 Brian Williams is back on track to be a trusted newsman, according to his friend and ex-CBS anchor Dan Rather.

Dan was leaving Craig's Tuesday night ... just a few hours after Williams returned to TV, reporting on the Pope for MSNBC. Rather thinks Williams has turned the page, and America's ready to forgive because everyone makes mistakes.

Also interesting in this clip -- Dan's reaction to the movie "Truth" ... which is all about Rather's own reporting mistake. Subject matter aside, he's clearly wowed to have Robert Redford portray him. 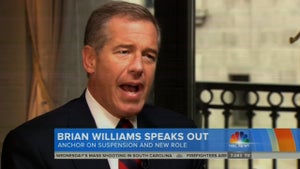