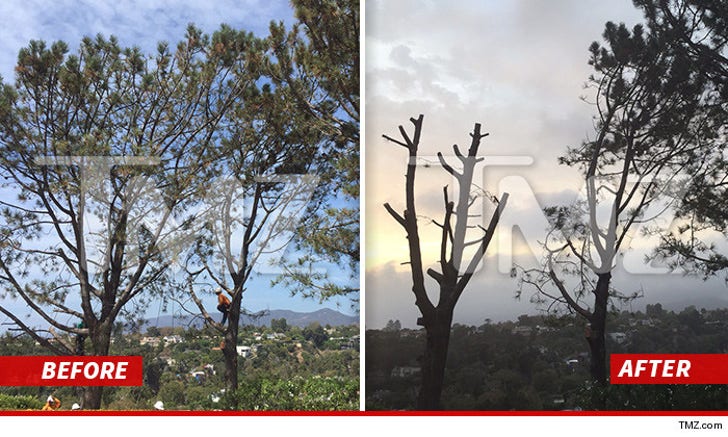 Matt Groening is literally living a Joni Mitchell song ... his neighbor paved paradise and put up a parking lot, and he's pissed.

Matt is enraged one of his neighbors is taking an ax to four 100-year-old pine trees, which he says are on protected property.

The "Simpsons" co-creator says the neighbor wants to pave over the area to accommodate her cars.

The Santa Monica neighborhood is up in arms. Bobby Shriver, the former Santa Monica mayor and member of the Kennedy clan, along with his wife, Malissa, tried to stop the chainsaw massacre by protesting to the City of L.A. Turns out, the trees are on the border between Santa Monica and L.A. and the stumps rest on the L.A. side.

One neighbor, Jerry Rubin, actually chained himself to one of the trees in protest.

Matt and company won a temporary reprieve ... the City of L.A. ordered the tree hackers to stop until they determine conclusively whether she has a right to chop the pines down. 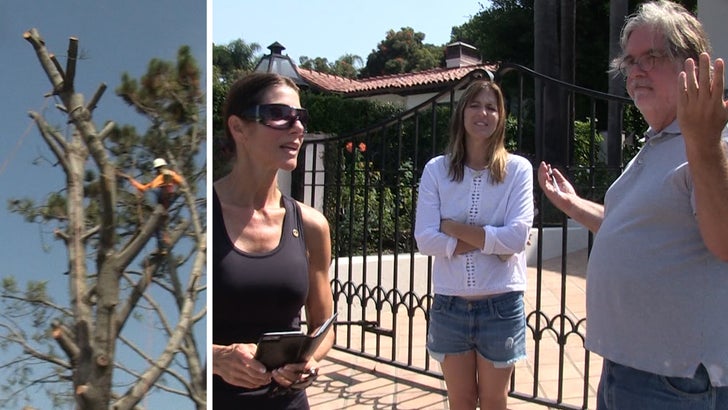 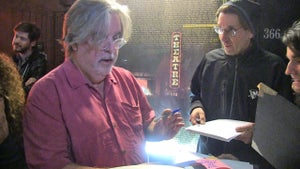 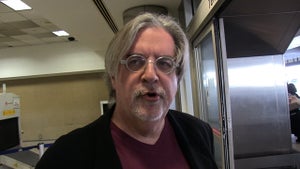