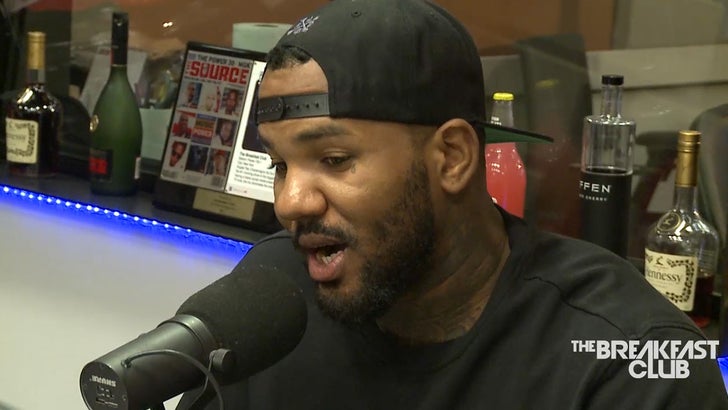 It sounds like The Game snitched on himself by strongly suggesting he played a part in killing a man who -- legend has it -- whupped Game's ass in an L.A. mall 4 years ago.

Game was on The Breakfast Club, and possibly spilled his guts when Charlamagne Tha God brought up the frequently told story -- that back in 2011, Game was with his kid in a mall, and some guy stepped to him and a fight broke out. Word is Game got knocked out, but he's always denied it.

But watch, this time he went beyond a denial. Game reveals the guy died -- just over a month later -- and then says, "If you approach me with my kids then ... 40 days."

The stunned reaction in studio says it all. Question is ... why would Game say this if he really was involved? 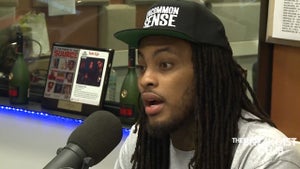 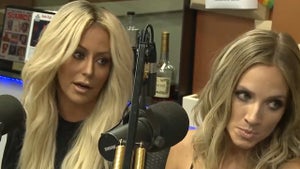 Danity Kane -- Diddy Screwed Us Out of Millions (VIDEO) 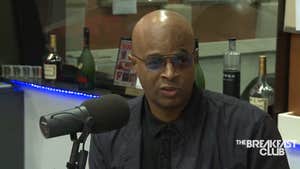