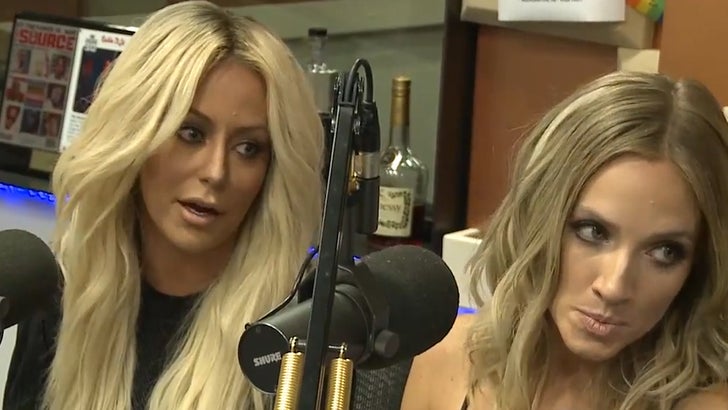 7:00 PM PT -- A source familiar with Danity Kane back in the girls' hey day tells us Diddy did not handle the finances or management of group.

Ex-Danity Kane chicks Aubrey O'Day and Shannon Bex claim Diddy milked them for millions -- but all they got out of the deal was a pile of debt.

The duo was on "The Breakfast Club" plugging their new group dumblonde ... when the conversation turned to their old days in DK, and why they're recording independently instead of on a major label.

Shannon's simple explanation for why they didn't get rich of 2 platinum albums -- "We were signed to Diddy." It gets worse from there ... check it out.

We reached to Diddy for a response, but nothing back yet.