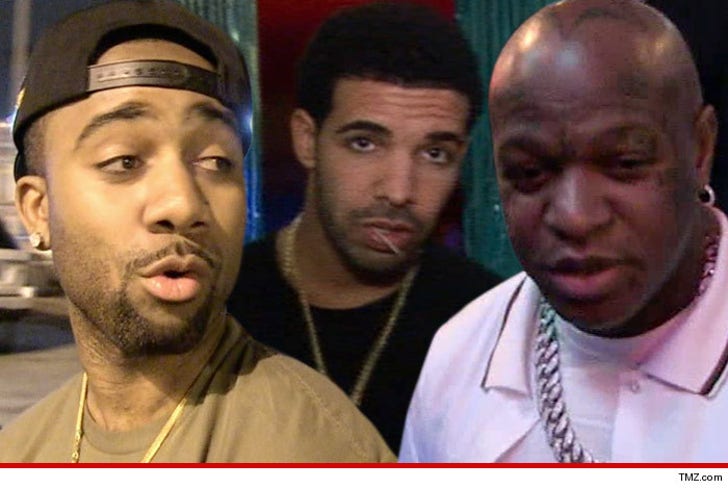 Birdman is getting called on the carpet by the guy who discovered Drake, and the guy thinks Baby has a M.O. -- stiff the people who made you a success.

Jas Prince filed new legal docs demanding that Cash Money open the books on the millions of dollars Drake has generated for the label.

Jas is pissed because he's gotten a grand total of $2 million for his find, even though he was promised a huge chunk of the profits. And there are reports Cash Money has made $40 million from Drake.

So Jas -- whose dad is J. Prince -- wants to shine a light on Birdman's money practices.

Jas isn't alone -- Cash Money has already been sued by Lil Wayne and Young Turk, both of whom think Birdman has been shorting them.

They may be little and young, but they will NOT be shorted.