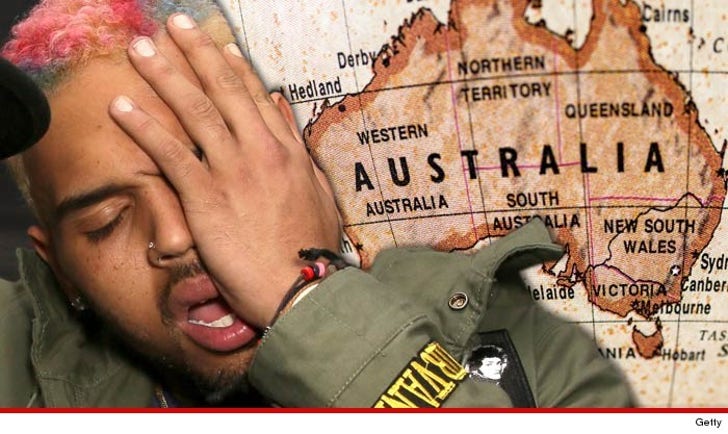 9:15 AM PT -- Chris posted a statement on Instagram, saying he'll be in Australia in December.

It looks like Chris Brown will be denied entry into Australia because officials from that country say the Rihanna beating makes it clear ... he's not of fit character to enter their borders.

Chris was scheduled to tour in the country in December, but Immigration officials want to lower the boom, saying, "People need to understand if you are going to commit domestic violence and then you want to travel around the world, there are going to be countries that say to you, 'You cannot come in because you are not of the character we expect in Australia."

The Prime Minister of Australia echoed the sentiment, saying it was "brilliantly expressed."

There were protests in Australia over his planned tours in Sydney, Melbourne, Brisbane and Perth. The visa has not been denied yet, but the handwriting may be on the wall.

Brown's application for visas have been rejected in Britain, Canada and New Zealand. 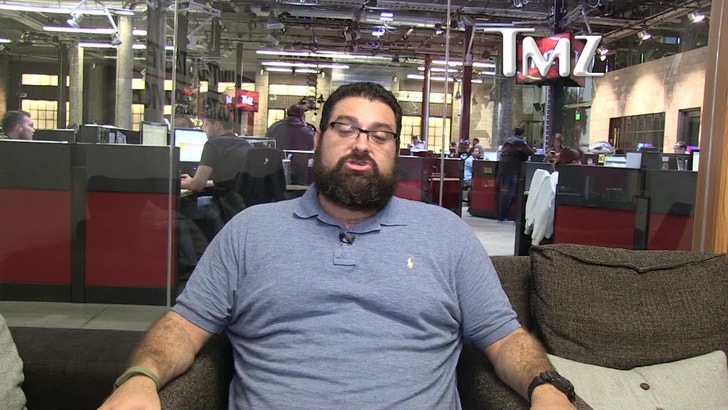 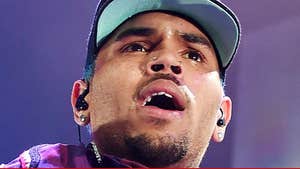 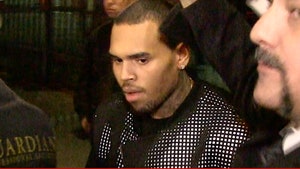 Chris Brown -- Barred From Leaving the Philippines Over Concert Dispute