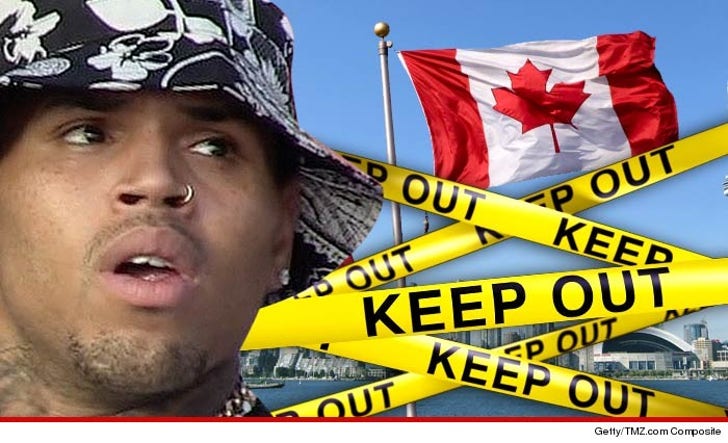 Chris Brown was turned away at the Canadian border just hours before a scheduled concert and he handled the frustrating news with dignity and professionalism. No, really ... he did.

Brown tweeted, "The good people of the Canadian government wouldn't allow me entry. I'll be back this summer and will hopefully see all my Canadian fans!"

Brown was scheduled to play in Montreal Tuesday night and Toronto Wednesday night. According to Brown, both shows were sold out.

Canadian law dictates a person could be "criminally inadmissible" if they have been convicted of a crime involving assault. 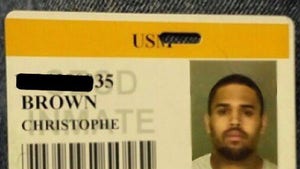 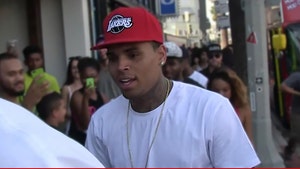