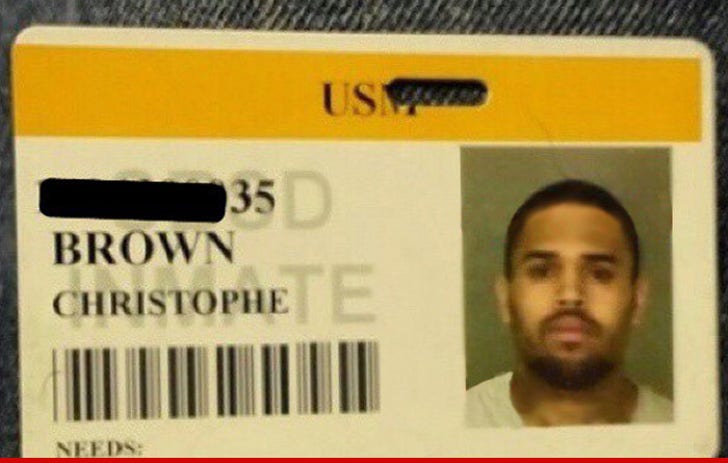 Chris Brown is now at the center of a new criminal investigation ... but this time he's the victim.

Law enforcement sources tell TMZ ... when Chris was jailed for leaving rehab back in April and taken across the country to Washington D.C. for his hearing on assault charges, one of his first stops was San Bernardino County Jail.

Chris was only there for a day or so, but procedure required a jail ID. When Chris left, his ID was left with the jailers.

Fast forward to this week ... when someone tried to sell the ID online for $10,000. Chris' lawyer, Mark Geragos, got wind of it and went to the San Bernardino Sheriff's Dept. and said "What the F***?"

The Sheriff's Dept. launched an investigation and traced the ID to someone in the area. We've learned cops seized the ID and grilled the guy, who insists he got the ID from a friend who got it from a friend.

Cops are trying to figure out how the ID got out of police custody and whether a crime has been committed.

Sometimes it's better to be the victim than the perp. 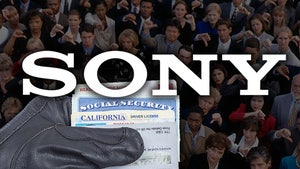 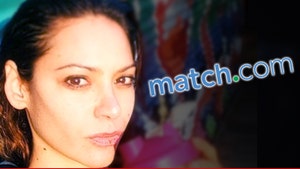 Ex-Miss NY Meaghan Jarensky -- I'm Getting Screwed on Match.com ... And Not the Good Way