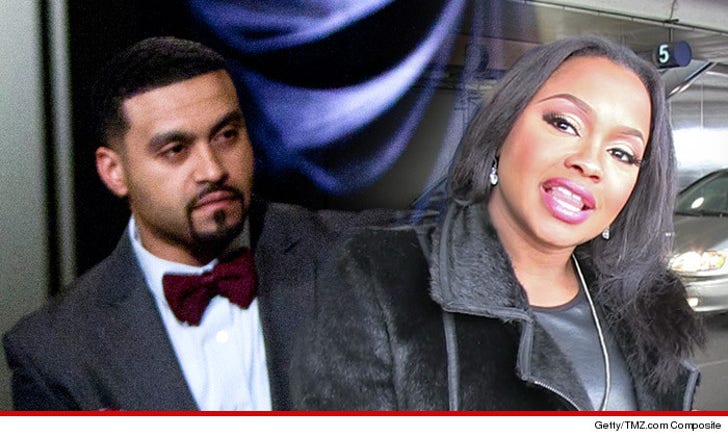 Apollo Nida -- husband of "Real Housewives of Atlanta" star Phaedra Parks -- has been charged with almost unbelievably bold identity theft ... that has now landed him in a federal criminal case.

The alleged scheme is sinister. He supposedly created fake companies which then allowed him to access various databases that had information about people whose identity he flat out stole.

He then allegedly opened fake bank accounts in the names of the victims and then somehow got hold of stolen U.S. Treasury checks, stolen retirement checks from Delta Airline employees and checks that were supposed to go to people who had unclaimed tax money.

Nida has been charged with bank fraud and identity theft and has already appeared in federal court.

And in case you didn't know ... Apollo's wife, Phaedra, is a lawyer. That should come in handy. 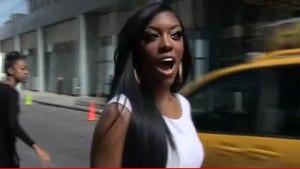 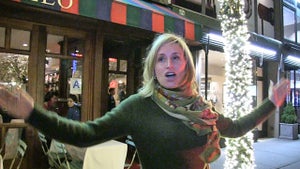 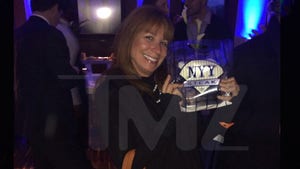