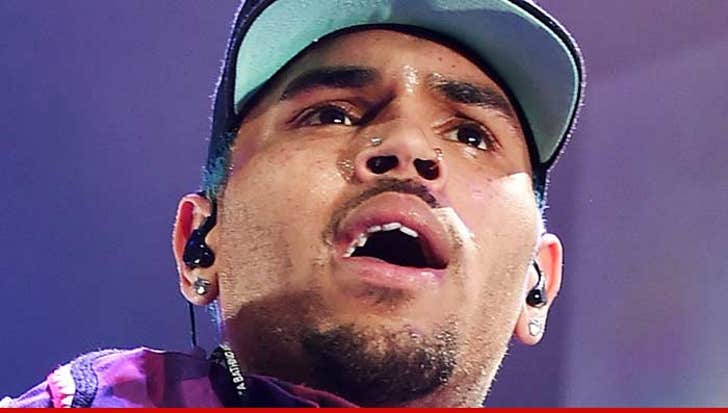 Turns out Chris Brown's legal team was wrong -- he never got airborne in Manila -- he was turned around literally as his plane was on the runway, because he allegedly tried skipping out on a concert. Think of "Argo," except the plane doesn't make it out.

The dispute has been brewing for months. Chris was supposed to perform in Manila for New Year's Eve but was a no show. The promoter says Chris got his million dollar payment and he's been demanding a refund ever since.

Well, Chris went back to Manila for another concert this week, but when he tried to leave the government blocked the flight after the promoter convinced officials what Chris did amounted to theft.

So he's now stuck in Manila, sitting in a hotel room and Instagramming for help from Obama. 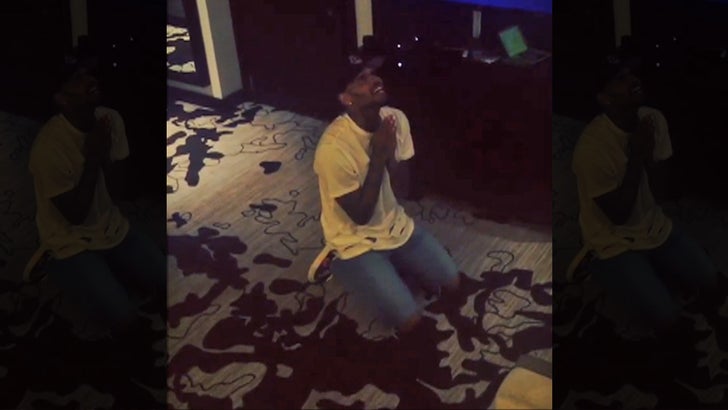 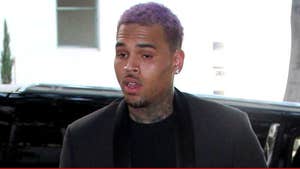 Chris Brown -- Escape From the Philippines ... Screwed in Hong Kong