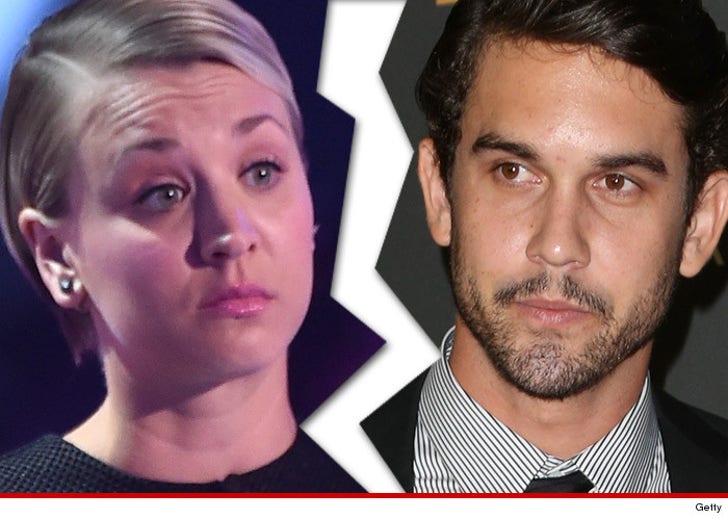 "The Big Bang Theory" star Kaley Cuoco is getting a divorce from her husband.

There have been rumblings of divorce for months ... something the couple has denied. But today, she has removed Ryan from all of her social media.

A rep for the couple has released a statement, saying, "Kaley Cuoco and Ryan Sweeting have mutually decided to end their marriage." It's unclear if divorce docs have been filed and who pulled the trigger. 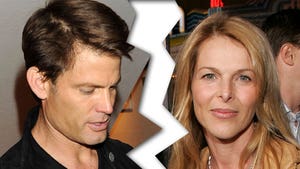 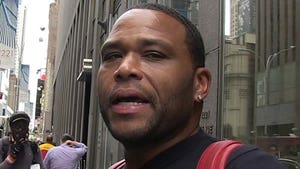 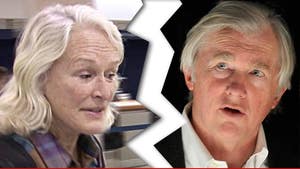