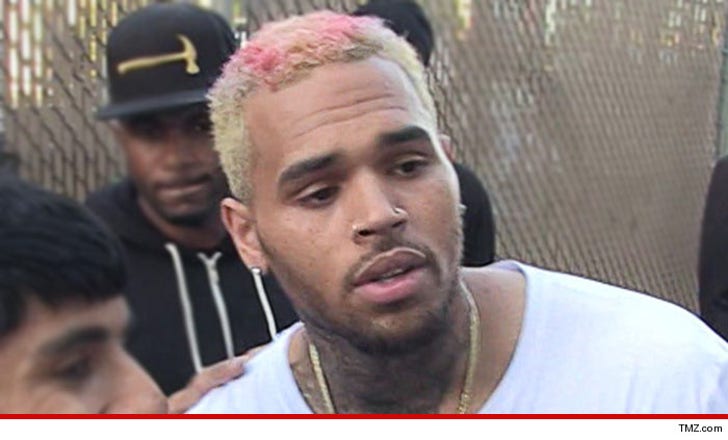 Chris Brown has a month to make a case the Rihanna beating shouldn't be a deal breaker in his bid to visit Australia.

The Australian government has now formally laid the groundwork to deny Brown entry. We've confirmed Brown has received a Notice of Intention to Consider Refusal, based on his felony conviction in the Rihanna attack.

As we previously reported, several officials, including the Prime Minister, have voiced strong opposition to Brown's planned visit, saying his domestic violence conviction make him of unfit character to enjoy the land down under.

It wouldn't be the first time the Aussies denied an American entry based on violence toward women. Floyd Mayweather was also banned earlier this year.

As for Chris, he has concerts scheduled in December in 4 Australian cities, and he's gone on social media saying he'll be there. But it seems Australian officials have other plans.

Chris has 28 days to file legal docs and making a case for entry. We reached out to his rep ... so far no word back. 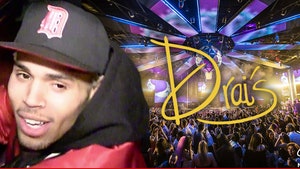 Chris Brown -- Watch Out Britney, J-Lo and Mariah ... I've Got My Own Vegas Deal Now 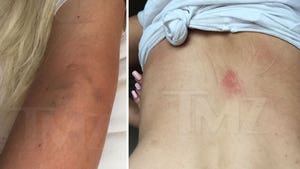