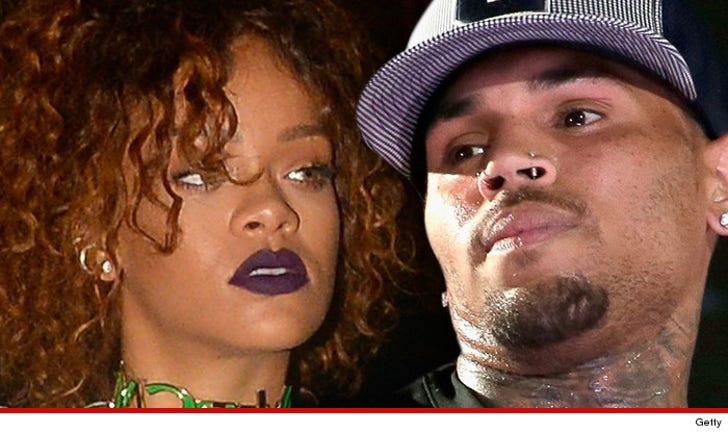 Rihanna now says she gave Chris Brown a second chance after he beat her up because she felt she was just one of those people "built to handle s*** like this."

Rihanna spoke to Vanity Fair about her reasoning for taking Chris Brown back and making the decision to lift the restraining order after the brutal beating. You may recall, she went vacationing with Chris 3 weeks after the attack.

Rihanna's logic for going back ... "Maybe I'm the person who's almost the guardian angel to this person, to be there when they're not strong enough, when they're not understanding the world, when they just need someone to encourage them in a positive way and say the right thing."

She went on, saying she thought she could change Brown, "A hundred percent. I was very protective of him. I felt that people didn't understand him." 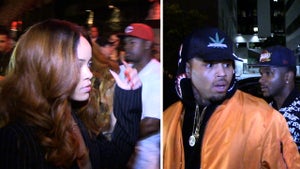 Rihanna and Chris Brown Under Same Roof ... With a Twist (VIDEO) 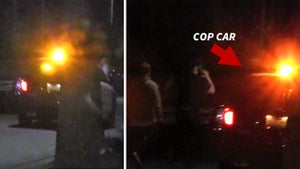