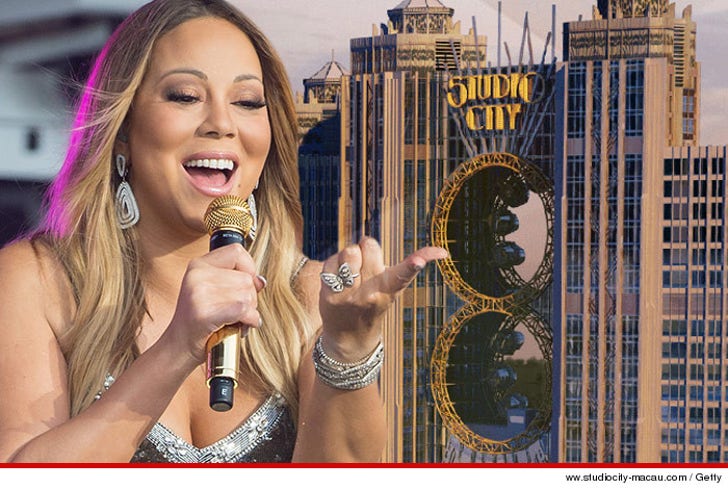 Mariah Carey will most certainly get the best room in the joint when she performs at the grand opening of the newest casino in Macau ... because her billionaire boyfriend owns it.

Studio City -- that's the name -- promises to be Asia's answer to Vegas. We're told Mariah's getting a check in the high 6 digits for the one-off gig, set for Oct. 27th.

BF James Packer is an investor, but the booking is not rank nepotism. The owners are banking on Mariah being enough of a draw to bring Chinese bigwigs to the casino's tables.

Times have been tough in Macau because of the free falling Chinese economy. 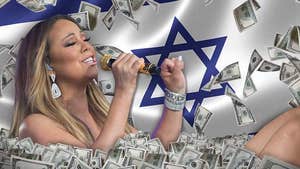 Mariah Carey -- Cashing In On The Holy Land 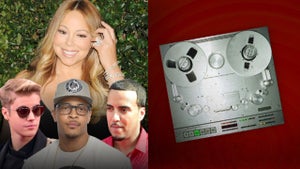 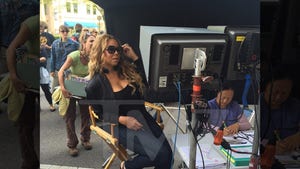 Mariah Carey -- I'm Directing A Christmas Movie ... And My Favorite 'Mean Girl' Is In It (PHOTO)