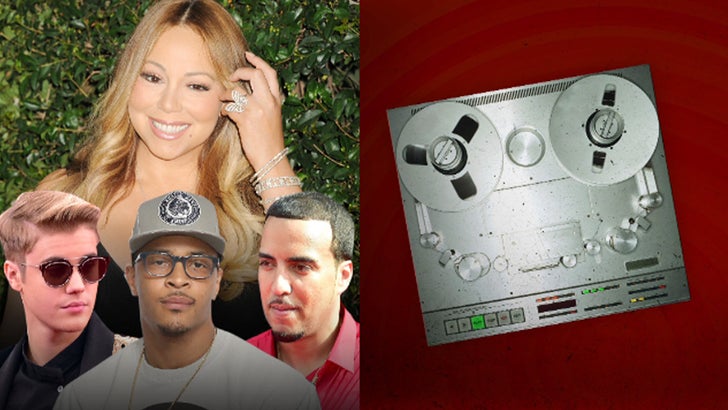 Mariah Carey has been secretly recording a new song that we think will blow you away.

She went to a recording studio in Hollywood last week and laid down tracks with French Montana and T.I. As we reported, Justin Bieber showed up on one of the recording nights and joined in, and he's amazing.

Enough said ... judge for yourself, but if you don't love it you're kind of crazy. 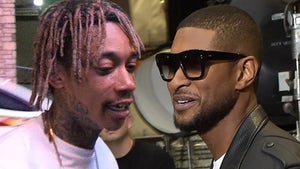 Wiz and Usher Duet -- I Want Her Back, Bye Felicia! 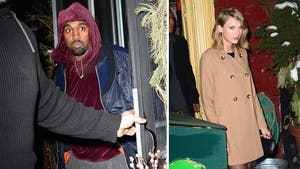 Kanye West & Taylor Swift -- BFFs Do Dinner ... Before the Duet 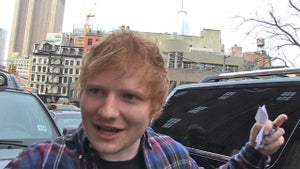