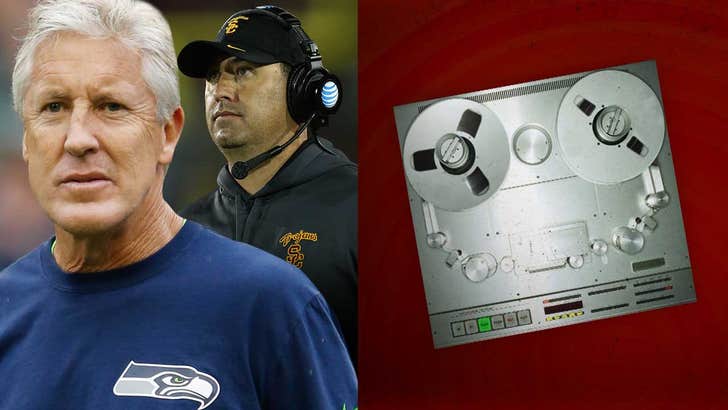 Pete Carroll says the the situation surrounding his coaching protege Steve Sarkisian "breaks his heart" but he remains ultra-confident that his former assistant will get things back on track.

Carroll opened up about Sark on his weekly ESPN radio program "The Pete Carroll Show" and said he's reached out to the USC coach and believes he can conquer his demons.

"It breaks my heart to see how this has gone. He recognizes it, and he's going to do something about it."

Pete says Sark has a tough road ahead -- but believes he'll prevail in the end. 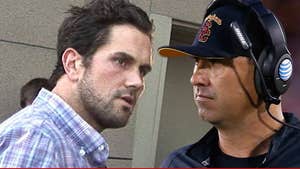 Matt Leinart -- Sarkisian Is My Friend and Needs Help ... Please Support Him 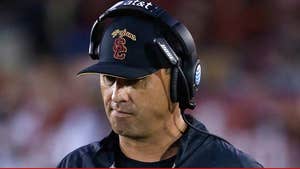 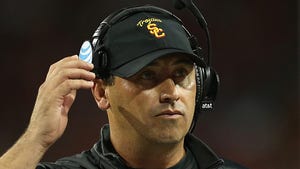