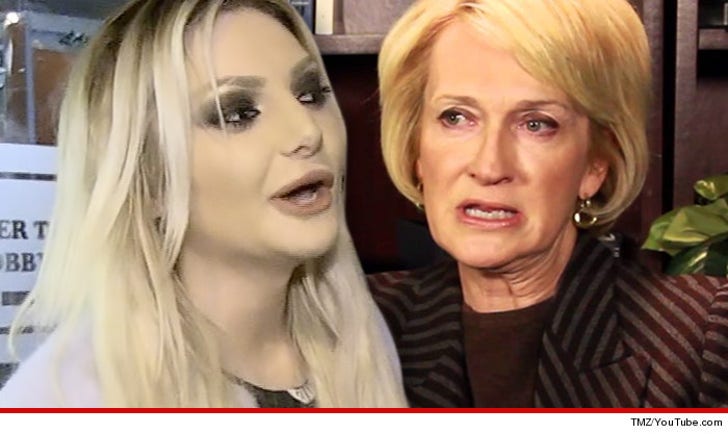 The former Social Secretary to Nancy Reagan claims her appearance on the Kardashian's reality series "Dash Dolls" has ruined her reputation in D.C., and she wants to be 86'd from the show STAT.

Gahl Burt is the former Social Secretary, and she's still very much a part of the political landscape ... she's super close with Hillary Clinton.

Gahl's daughter Caroline is one of the stars of "Dash Dolls." Somehow Caroline convinced her mom to appear on the show, and it's created big problems.

The mom was portrayed as a hyper-conservative parent, at one point telling her daughter, "You lost your brains, you have lost your mind!"

Gahl is upset for multiple reasons ... she feels the show makes her look like a bad parent, and she's also worried an apparent association with the Kardashian family might not go over well in Hillary's inner-circle.

Sources tell us Gahl fired off an email this week to producers asking to be removed from all future episodes.

So far ... no word if "Dash Doll" producers will oblige. 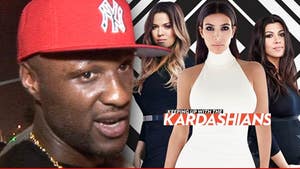 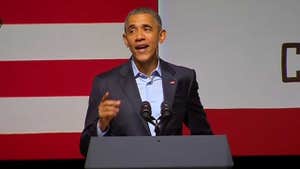 President Obama -- If Kanye Is President ... He'll Be The 'Peezy' 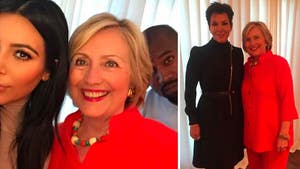