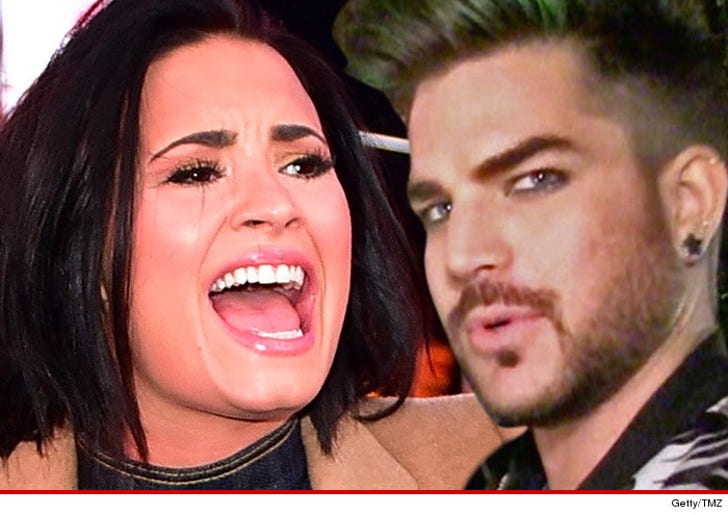 Demi Lovato unceremoniously dumped Adam Lambert as the opening act for her world tour, and is replacing him with Nick Jonas, TMZ has learned ... and Adam is real upset.

Our sources say Demi's people locked in Adam to join her on tour and they were working out details like lighting, billing, etc. Demi and Adam had agreed on the essential terms, including money.

Demi and Nick are repped by the same manager and we're told the manager wanted to place Nick in a tour, because he's hot now and didn't have one, so he convinced Demi to dump Adam for Jonas.

Demi was supposed to announce the tour last week but delayed it ... and now we know why.

We're told Adam feels betrayed and angry words were exchanged between the 2 camps.

An Adam source called the switch "very unprofessional and unethical." 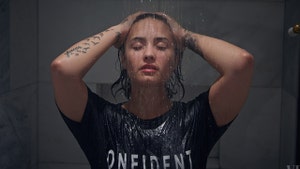 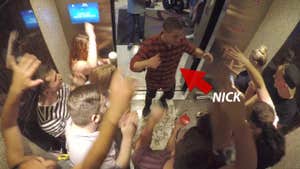 Nick Jonas -- Raging with a Bachelorette!! In a Vegas Elevator, Baby 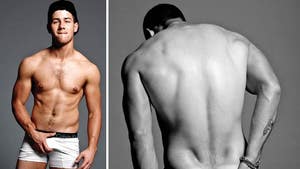