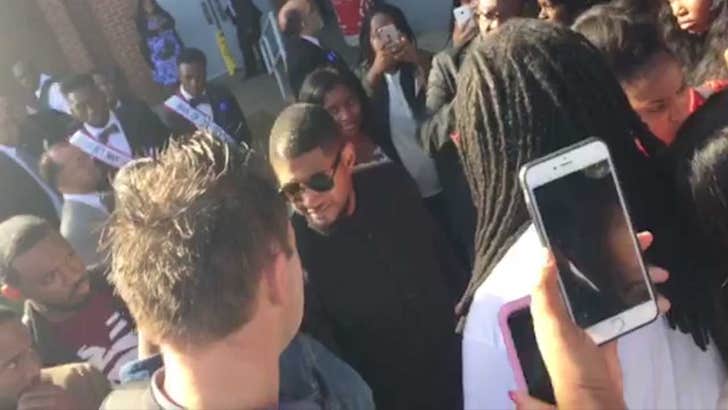 It was Usher to the rescue when Hillary Clinton's campaign stop was nearly derailed by protesters yelling and singing through her speech.

It went down Friday afternoon in South Carolina ... where Clinton was joined by Usher, Congressman John Lewis and Andrew Young. Just as she took the podium ... a group of young people marched in and started chanting, "black lives matter!"

It gets pretty tense in the video as Hillary's followers tried to drown out the haters. But witnesses tell us Usher eventually pulled the protesters aside, and convinced them to listen to his candidate before judging her. 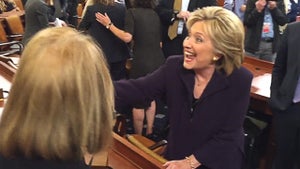 Hillary Clinton -- Katy Perry on the Brain During Benghazi Hearings 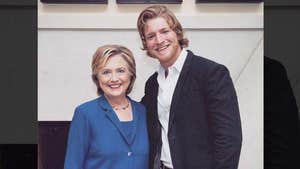 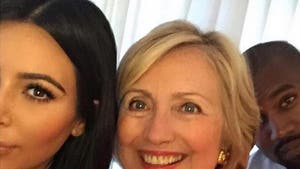 Kim Kardashian -- I Scored the Only Selfie with Hillary Clinton!